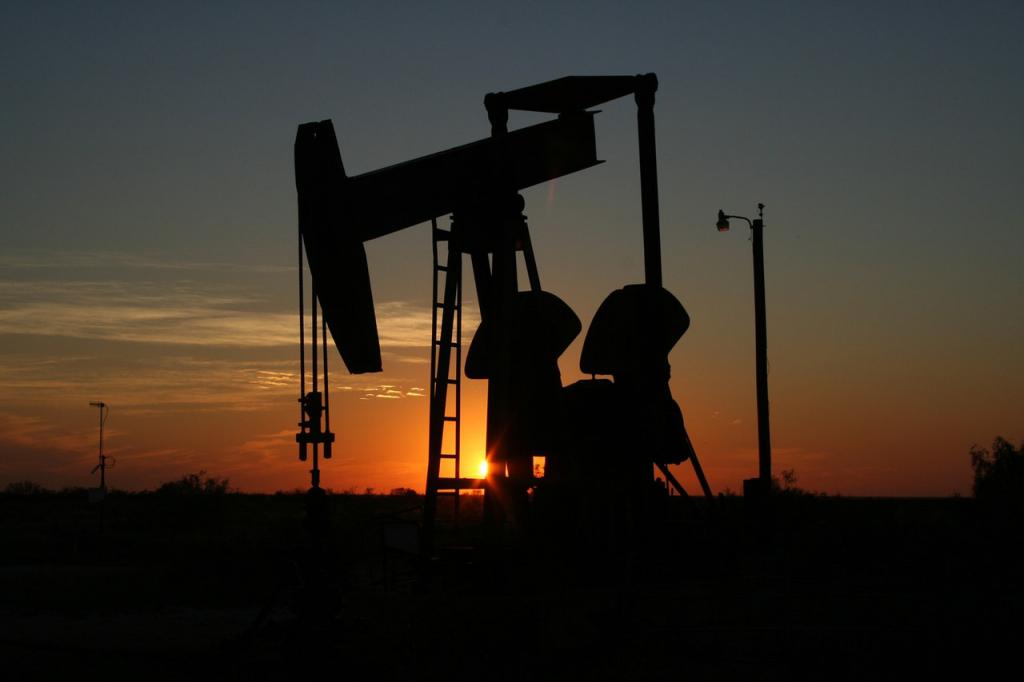 After the discovery of crude oil at Oloibiri in 1956, the government of Nigeria shifted concentration from agriculture. As crude oil production expanded with colossal effects on the environment in the Niger Delta, it created an ungoverned space which  militants exploited to direct their agression at the multinational oil companies and the Nigerian state. Among other issues, this article investigates the interface between disenchanted ethnic inhabitants of the Niger Delta and the government of Nigeria, and how it enabled the emergence of the volatile ungoverned space in the region. The article relies on the documentary research method and qualitative descriptive techniques. Using the neo-Marxist theory of the post-colonial state, the article establishes that the challenges with crude oil security governance in the Niger Delta reflect the contending vested interests of the dominant political classes. The study argues that the manifest characters arising from the discourse of ungoverned space and crude oil security challenges in the Niger Delta relates to the survival question of ethnic inhabitants in the region. It further asserts that the exploitation of crude oil deplored the sources of livelihood of the Niger Delta people to the privileging of both powerful state and non-state entrepreneurs within and outside Nigeria. The study suggests a people-oriented and directed pragmatic approach to end the crisis in the Niger Delta.