On the Possible Foreign Policy of the Post-Putin Russia: The Case of Alexei Navalny’s Viewpoints on Foreign Affairs 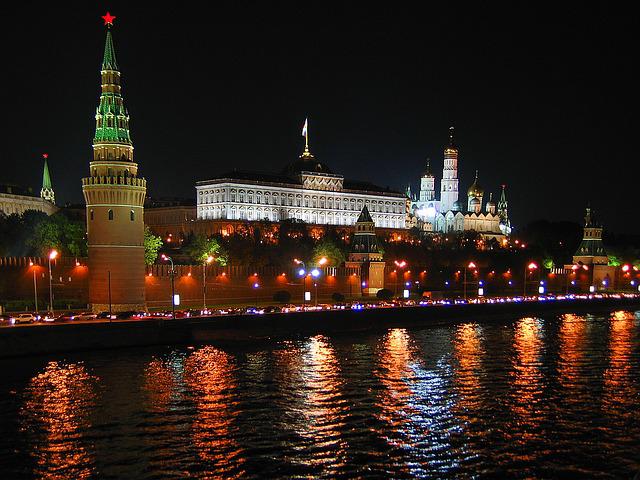 The study delves into the foreign policy plans of Alexei Navalny, the Russian politician who is currently commonly regarded as the most prominent opposition leader and the sole plausible alternative to Vladimir Putin. Drawing on his interviews, public speeches, media publications and electoral manifestos, the author analyses his foreign policy views alongside three topics: Russia’s policies towards disputed lands and states in the post-Soviet area (Crimea, Donbas, Abkhazia, South Ossetia, Transnistria), the country’s foreign policy orientation and priorities (especially regarding relations with the West) and assessment of the Putin regime’s foreign policy. Following this, the author speculates on the likely foundations of Russia’s foreign policy under Navalny’s possible presidency and their implications for the West.