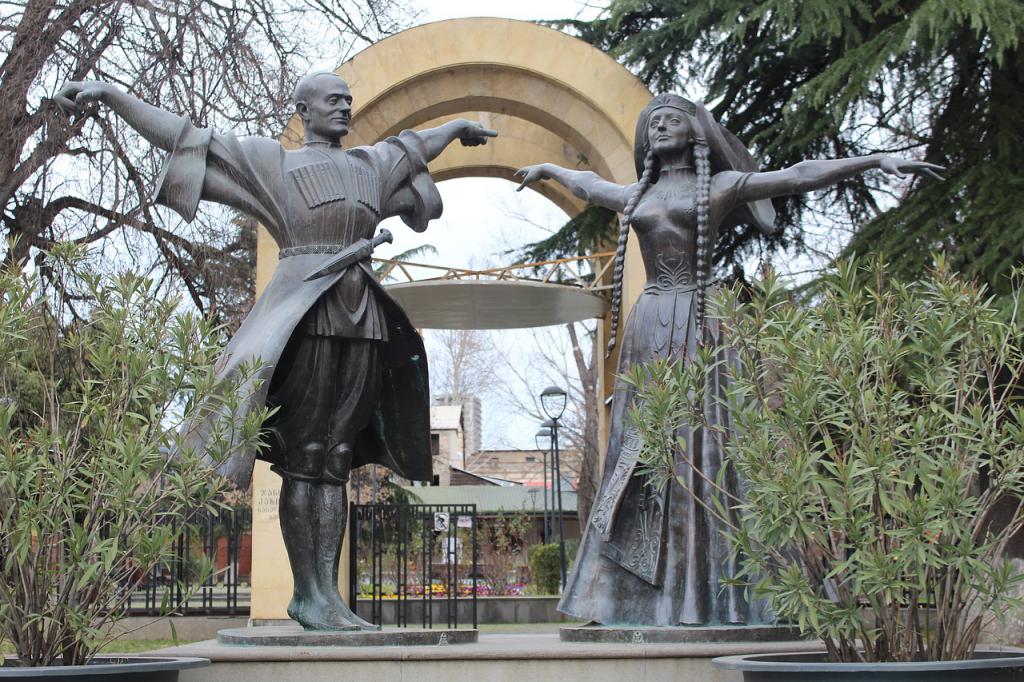 While the bipolar Cold War system in Europe was characterized by a stability of borders, the end of the Cold War brought into the former Soviet bloc a wave of more or less successful attempts of secession. In our article we point out that unrecognized entities in the proximity of Russia are not genuine attempts to establish full-fledged members of the international community but rather a deliberate reaction to a changing geopolitical situation in Europe. We argue that Russia´s approach towards Eurasian unrecognized entities is not based on the denial of sovereignty first approach, but rather on utilitarian and selective application of normative theories of secession. The Kosovo precedence based on the application of priority of self-determination over the territorial integrity is a welcome pretext for justifying Russian geopolitical strategy vis-á-vis Moldova, Azerbaijan, Georgia and Ukraine. The paper deals with the presented justifications of the secession (both primary rights and derivative rights theories) of the post-Soviet unrecognized entities as well as their effectiveness and dependence on Russian support. We conclude that none of the analysed unrecognized entities fits into a new set of normative criteria applied in the case of Kosovo and that they are only geopolitical outposts of the Russian foreign strategy of maintaining controlled instability.