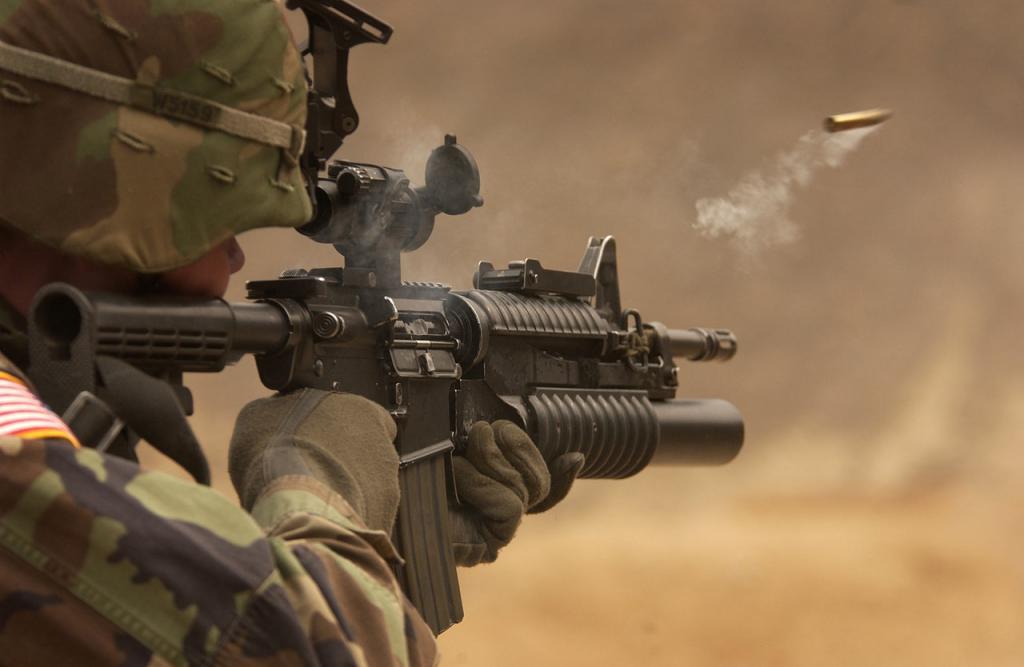 This paper investigates fatality sensitivity of public opinion in coalition countries that participate in war efforts but are not a leading force. The analysis is based on opinion polls measuring public attitudes towards the involvement in the Iraq war of three countries: the United Kingdom, Poland and Australia. Overall, the data does not provide clear evidence of sensitivity to soldier deaths, which were relatively infrequent, but the war opposition appears to increase in response to terrorism in Iraq. News of success has a power to reduce war opposition, while scandals are costly in terms of public support.