The West, Globalisation and Pussy Riot: Portrayals of Russia and Eurasia’s Enemies in the Work of Aleksandr G. Dugin 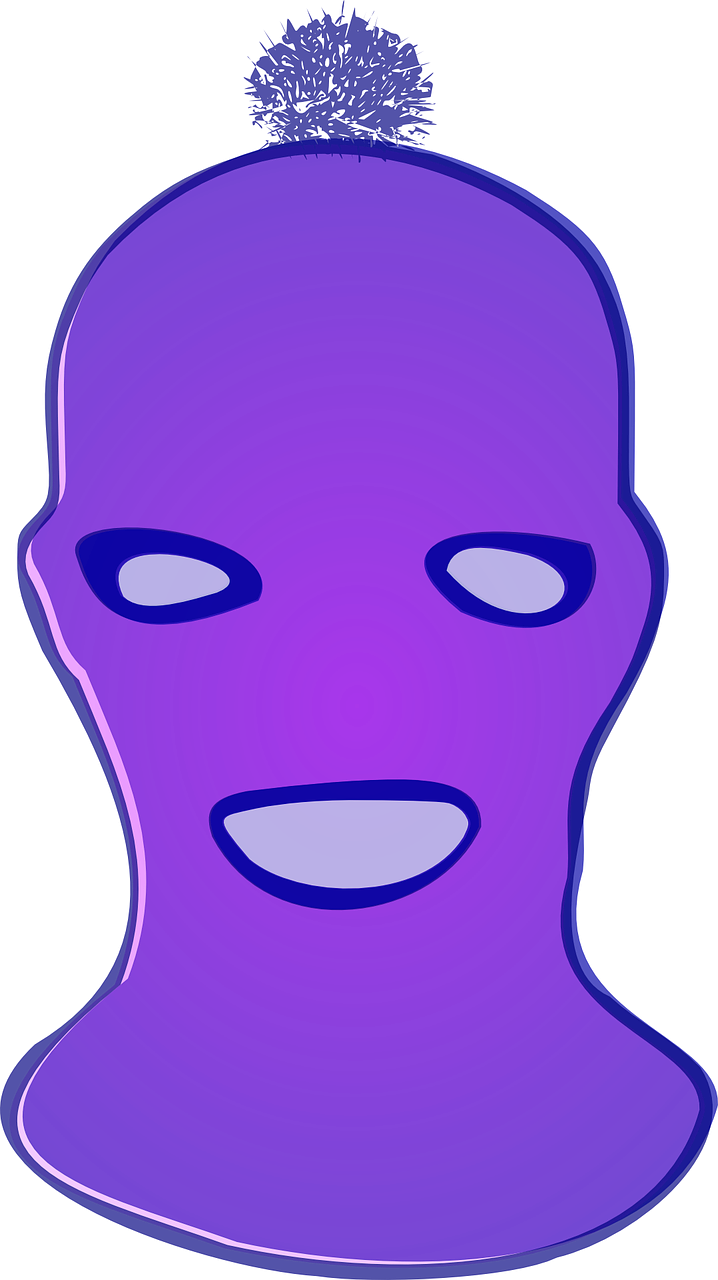 Geopolitics in post-Soviet Russia has become not only a respected scientific field, but also a tool of practical policy and to a certain degree a new ideology, which in the 1990s helped to fill the normative vacuum that arose due to the collapse of communism. Aleksandr G. Dugin holds an exclusive position among modern Russian geopoliticians. He is the author of a wide range of geopolitical publications and is a publicly influential intellectual who has long been a figure among the elite of Russian politics. At the centre of Dugin’s work stands the notion of a bipolar structure of the world, which is divided into competing blocs of ‘Atlantic’ and ‘Eurasian’ power, which contradict one another in a civilizational sense. In Dugin’s perspective, Russia as the core of Eurasian space must stand up to the efforts of the Atlantic blocs, headed by the USA, which (through globalization and international conspiracy) is attempting to rule the entire world by forcing its culture upon it. This paper will focus not only on this conflictive relationship, but also on the general portrayal of Russia’s civilizational enemies in Dugin’s work. An independent section of the paper is devoted to the Pussy Riot ‘scandal’ in 2012, which Dugin describes in great detail as proof of an international conspiracy aiming to humiliate Russia.