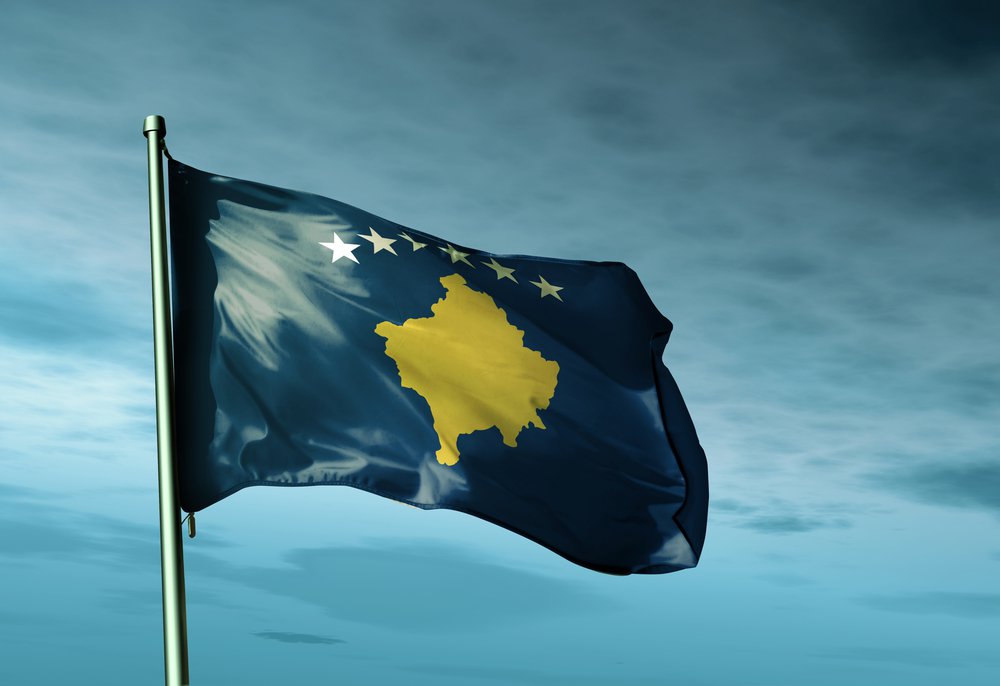 ABSTRACT: Hailed as the greatest European Security and Defence Policy (ESDP) mission to date, the European Rule of Law Mission in Kosovo (EULEX) has been oscillating between fulfilling its mission statement crafted in Brussels, while managing the controversial ethnic expectations of the local population in Kosovo. Because of its imposed “status neutral,” in its three years of deployment in Kosovo, EULEX is considered to have been preoccupied with keeping a low profile, remaining invisible and not taking stances in an otherwise politically unsettled territorial entity amid acute ethnic cleavages. While it is considered as an important example to test the EU’s vertical and horizontal consistencies, EULEX’s ambiguous legal status has had its own implications; how EULEX seeks to maintain its coherence within Kosovo with its headquarters in Brussels. With most of its work dedicated to its Press and Information Office, in articulating and setting forward communication in three different languages and aiming three different (to say the least) audiences, its journey is still that of seeking legitimacy and popular support. This work examines EULEX from a critical perspective.