‘I am Georgian and therefore I am European:’ Re-searching the Europeanness of Georgia 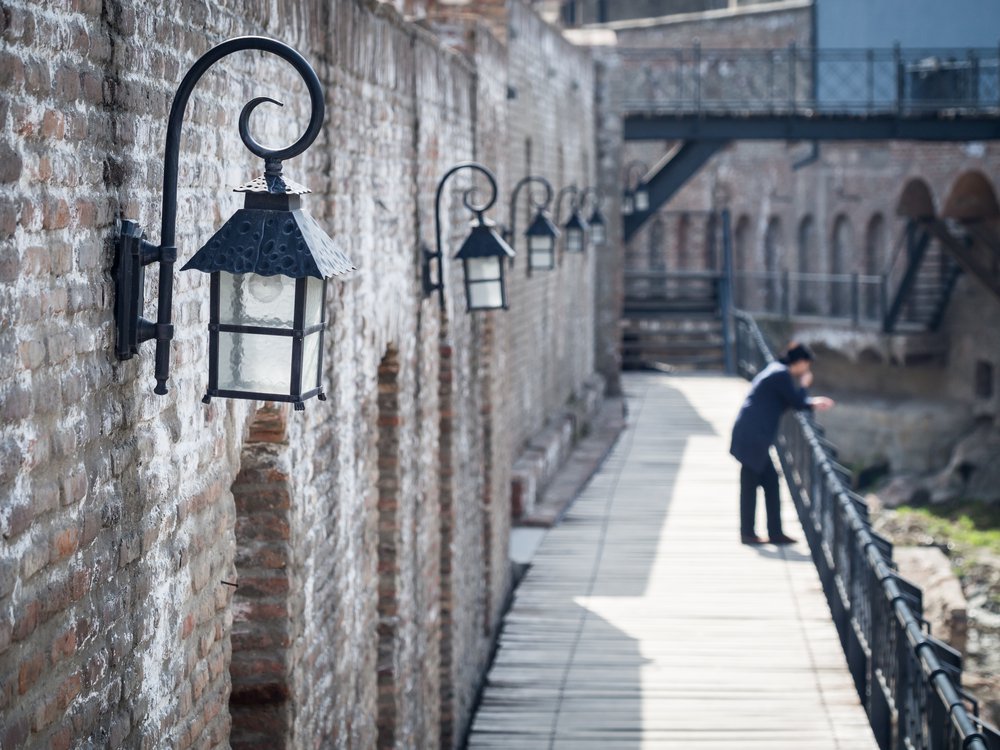 ABSTRACT: ‘I am Georgian and therefore I am European.’ These words spoken by the late Georgian Prime Minister, Zurab Zhvania, in front of the Council of Europe in 1999. During the speech, he expressed Georgia’s EU aspirations and outlined the country’s foreign policy agenda for the next decade. Since the Rose Revolution (2003), Georgia has significantly deepened its ties to the EU. A number of foreign policy achievements such as the European Neighbourhood Policy, the Eastern Partnership and the Black Sea Synergy have demonstrated Georgia’s progress towards its potential of future EU membership. However, little is known about the societal changes that have occurred against the background of such formal, inter-elite cooperation. Nationwide public opinion surveys commissioned by the Eurasia Partnership Foundation and conducted by the Caucasus Research Resource Centres (CRRC) in Georgia (2009 and 2011) identified the following trends: 1. Public attitudes towards the EU are overwhelmingly positive and most Georgians strongly support EU membership, 2. There is a slight shift from survival values to self-expression values with regard to the relationship between society and state. Compared to 2009, the 2011 survey data shows that Georgians have taken a more active view of citizens’ responsibilities, and 3. Despite their remarkable enthusiasm for the EU, national identity remains more profound for Georgians than a European identity. This work examines such points analytically.