The Fading Halo of Religious Elites: A Comparative Study of the Effects of Religious Motivation on Nonviolence and Democratic Stability in Poland and Egypt 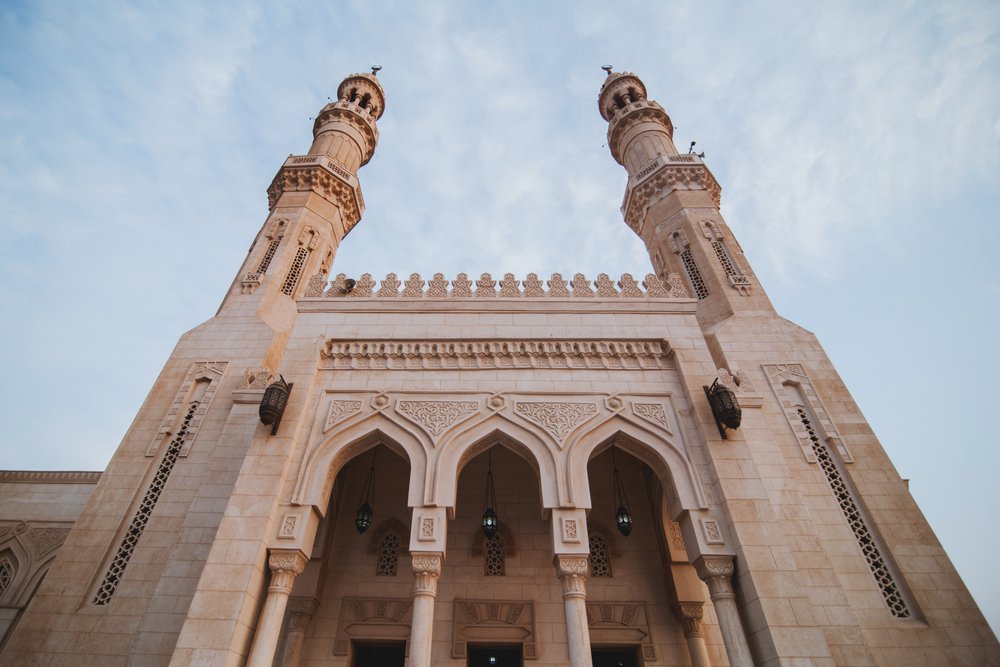 ABSTRACT: Why has the democratic transition in Egypt stalled? The nonviolent nature of successful uprisings may be an important cause of the subsequent religious radicalisation and volatility of the new regimes. Nonviolent opposition can attract, and be sustained by, the involvement of religious elites. While such involvement can enhance the viability of a movement, it also builds the political capital of the religious elites, who can then influence the politics of the new regime. This is not a feature of Islam or of Middle Eastern or of North African politics, but of nonviolent movements more generally. This study tests the logic of the argument on the dynamic that took hold during the Polish transition following the fall of communism. Even in Poland, where the Western-style democratic model was highly popular and the international context was embracing, the support that the religious elites provided to the opposition translated into an active role for religion in the post-transition politics. Seen from this perspective, what appeared to be a religious radicalisation in countries such as Egypt may have actually been a temporary consequence of the nonviolent opposition. This is dubbed here as the “fading halo effect.” While popularity built during the opposition decays over time, it reaches its apex when the nascent institutional structures of the new regime are being formed. As a result, the influence of religious elites may be difficult to limit later putting pressure on the democratic process. This may be one of the key reasons why the democratic transition in Egypt has stalled.