Causes of Conflicts and Methods or Resolution in the Caucasus 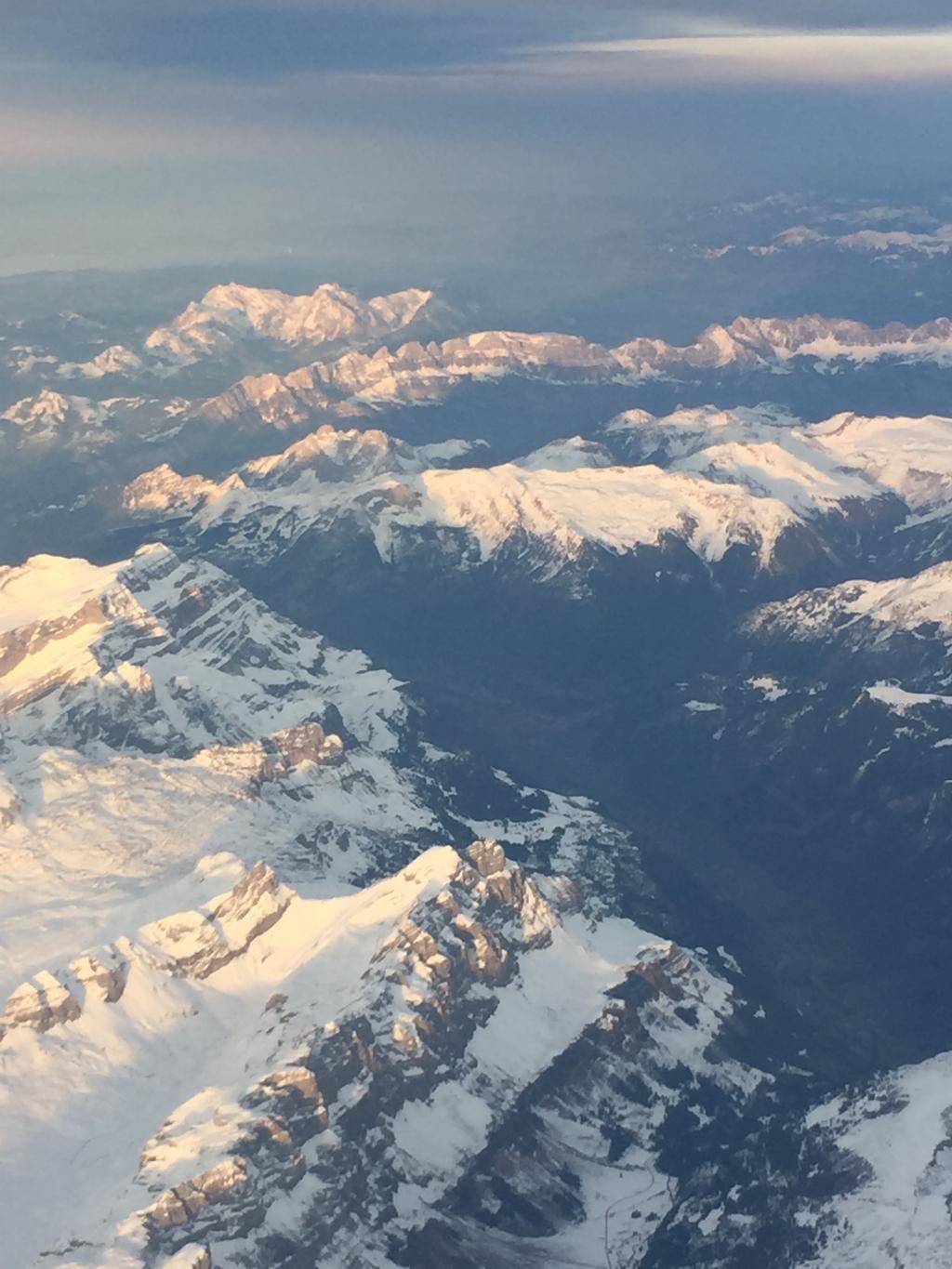 Using concrete empirical examples, the third section identifies that international engagement in the form of third-party assistance by the EU is the most feasible method to conflict resolution that can be applied to the Caucasus country of Georgia. The article combines social science methods of literature review, document analysis and expert interviews from the field research in Georgia, Armenia, Azerbaijan, Belfast and Derry conducted between 2009-2014.