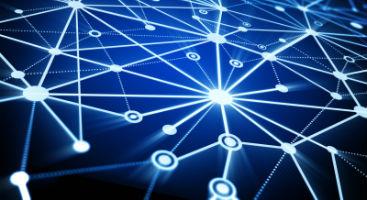 Abstract: One of the unmistakable characteristics of Russia’s “White House” uprising that led to regime change in August 1991 was its broad popular support. The political upheaval that initially found buttress in Muscovite urban middle classes soon transcended all social strata and geography ending dominance of the communist party in Russia. However, the mass protests in opposition to authoritarian rule that gained energy in 2011 failed to generate the same momentum necessary to unite diverse social and political classes and topple the ruling regime. In both cases, the Social Networks of Communication played an important role in evolution of contentious politics because they connected actors across space, facilitated communication, exchanged information on tactics and strategies, and produced new knowledge. Although, it is unclear exactly how such social networks interacted with other contextual factors to bring about a national protest movement of sufficient proportions to topple authoritarian regime. Drawing on evidence from the popular protests in Russian Federation between 2011-2014, surveys conducted among quiescent citizens, participants in popular protest and digital activists, this work argues that social media (1) allowed a “digital activists” to form personal networks that initially circumvented the national media narrative by brokering information for outside mainstream media; (2) helped to overcome the “free rider” problem of collective action by catalysing anger-frustration and reporting the magnitude of protest events; and (3) contributed in the formation of a collective identity supportive of protest activity that transcended geographical and socio-economic disparities by providing a shared, mobilising element of emotional grievance; (4) the internet based social networks have failed to produce results exemplified by Twitter and Facebook revolutions of the Arab Spring, and effect regime change in the Russian Federation or make tangible impact on domestic policies.