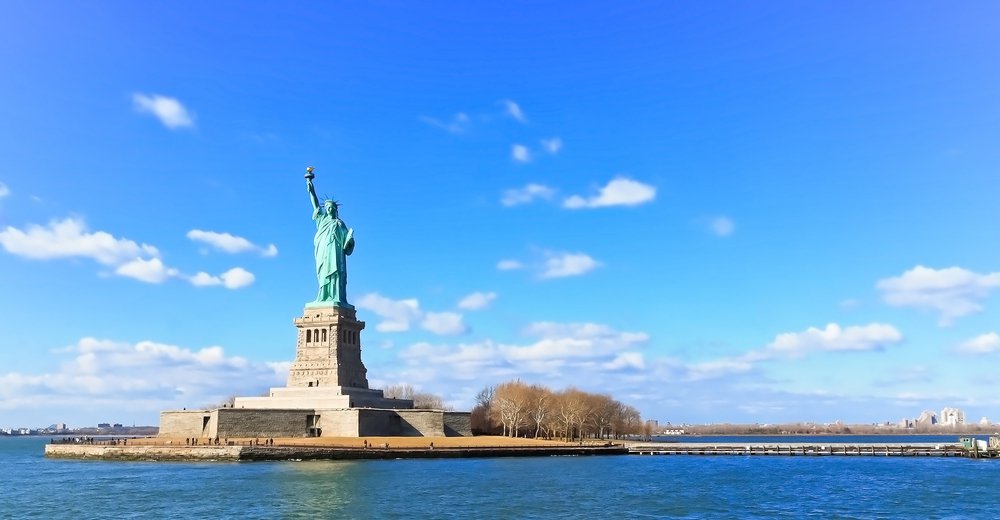 Since the early 1990s, one of the most striking characteristics to emerge in post-conflict peacebuilding has been the prime position assumed by democratisation; an approach we can term post-conflict democracy assistance. This focus has hinged on an unerring belief that democratic governance, provided by periodic and genuine elections, offers the most effective mechanism for managing and resolving societal tensions without recourse to violence (Annan 2001; Boutros-Ghali 1992, 1996). Indeed, the benefits of post-conflict democracy assistance have been promulgated for its capacity to advance peace, development and human rights (Jarstad 2006; Lappin 2009; Rich and Newman 2004), and it has been embraced at the highest stratums of peacebuilding with, for example, Boutros-Ghali declaring that ‘peace, development and democracy are inextricably linked’ (1996: 116).

Yet despite its growing recognition, the term has rarely been clearly or comprehensively defined. Typically the term is used with the assumption that the reader will automatically understand the meaning; however, such casual usage can cause confusion and lead to serious misconceptions about what the actual practice involves. This article seeks to bring greater clarity to our understanding of post-conflict democracy assistance in the following four sections. The first section begins by tracing the emergence of democracy assistance as a distinct foreign policy instrument, the reasons why its popularity grew after the Cold War and how it has become an embedded feature of post-conflict peacebuilding. Second, the article highlights the unique characteristics of postconflict democracy assistance as a distinct foreign policy tool and distinguishes it from other approaches linked to democratisation. Third, the core problems that have developed as a direct result of definitional uncertainty over what democracy assistance entails are outlined. Finally, the article concludes by positing that the current ambiguity that surrounds the discourse on democracy assistance threatens not only the credibility of the approach, but that it also reflects a lack of thinking on the part of the international community as to what type of democratic end states are envisioned and what the appropriate means are to best achieve those ends.