Europe and the United States in the “Asian” 21st Century: The Political, Economic and Security Context 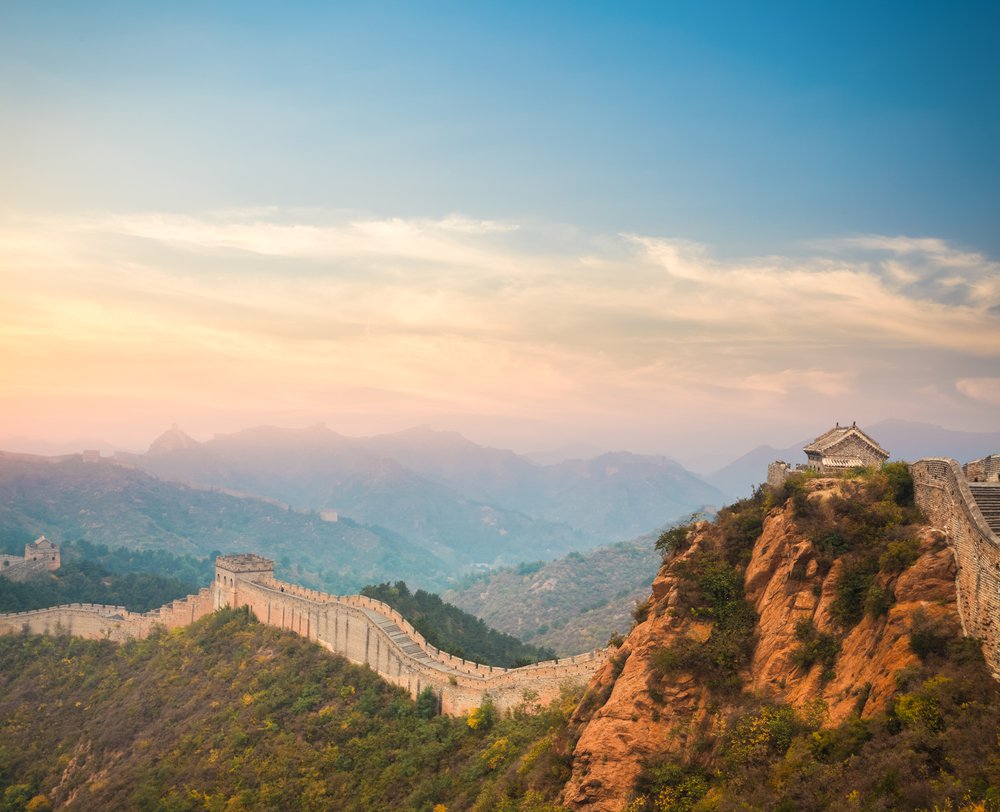 While, at the western end of Eurasia, most European states are taking part in a great experiment; broadening and deepening their political, economic and security integration within the EU, at the eastern end of Eurasia, an experiment of no less importance is underway. China, the world’s most populous great power (a relatively poor, centrally controlled country) is being transformed – in a historically short time – into a politically and economically powerful, mature and respected global actor. Over the past three decades, from the beginning of economic reforms in 1978, China has gradually risen to become the third strongest economy in the world (as per GDP), and it can be expected that within the next 20 years it will, by the same measurement, become the world’s leading economy.However, as in the case of many other countries, China’s success also has negative implications. Still, it is clear that whatever happens in a country with an estimated 1.4 billion inhabitants it will decisively impact the future of the international political and physical environment. While some 400 million people have been rescued from the trap of poverty and joined the growing army of the middle class – demonstrating an attractive example of Chinese soft power; one which a number of developing countries look up to – the rapid rise of China greatly strains the country’s industrial, agricultural, transportation and welfare infrastructure, and further degrades the natural environment. Moreover, economic change often results in social and ethnic tensions. Still, due to China’s centralised political system its development strategy seems to be working and is likely to remain manageable over the long term.