Questioning the Dominance of Military Means: The Bush Administration’s Fight against Terrorism 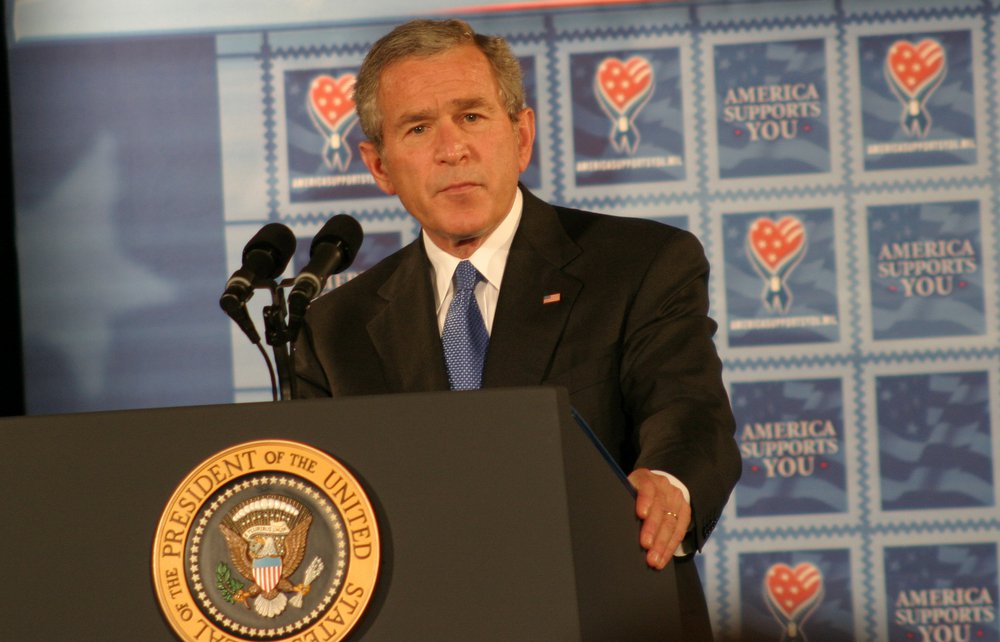 This work is devoted to investigating the variety of approaches that the US presidential administration of George W. Bush deployed to counter terrorism following 9/11. This topic deserves special attention because Bush’s approach to fighting terrorism is often misconceived as primarily or even only, military in nature. This perception, well established within public and to some extent scholarly discourses, significantly influences international views of the United States’ foreign policy. Furthermore, it can undermine understandings of terrorism and counterterrorism, more generally, which may have the adverse impact of heightening ambiguities over what consists of each. The 2009 change of presidential administrations produced extremely high expectations for a subsequent change of policy, including a different tract to the Global War on Terror (GWOT). The accession of the new administration offers an opportunity to close an era – the Bush administration and GWOT – and reflect on its impact.

This article is temporally limited to 11 September 2001 to 20 January 2009. Some scholars tend to view Bush’s reaction to terrorism (post-9/11) as primarily military. Jan Eichler from the Prague Institute of International Relations wrote that “Great emphasis of military means and methods of fight became dominant characteristics of Bush administration strategy.” Eichler’sassumption is based on the fact that the US counterterrorism strategy differed fundamentally from European approaches. According to Javier Solana, the underlying logic of such varieties of approaches to combating terrorism is based on divergence interpretations and sensitivities, among Europeans and Americans, to low-intensity threats in general terms. Europeans, given their long historical struggles against political communities which deployed asymmetrical violence, tend not to understand the so-called new challenges through military lenses and have been more inclusive in their approaches to dealing with terrorism, recognising that military means, on their own, will not produce sufficient outcomes.