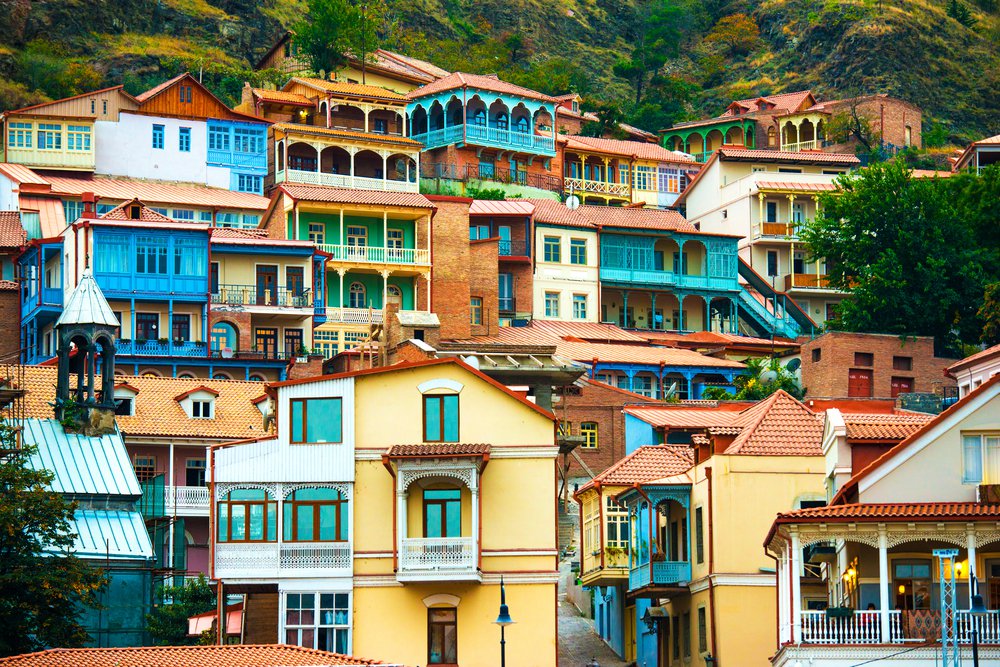 Since the Russian-Georgian conflict in August 2008, the Republic of Georgia’s potential membership in NATO has been a hotly contested issue. Unfortunately, the arguments on both sides of the debate often rely on catchphrases such as “vibrant democracy” and “corrupt authoritarianism” without referencing the Atlantic Alliance’s established enlargement criteria. I attempt to provide the proper structural context to the debate by examining the issues through the lens of the Washington Treaty, the 1995 “Study on NATO Enlargement,” and the Alliance’s 1999 Membership Action Plan (MAP) criteria. This article is an analysis of domestic and international Georgian political conduct and security concerns that aims to evaluate the country’s readiness for NATO membership. I argue that despite Georgia’s ongoing process of democratisation and Alliance strategic considerations, the country does not yet meet the criteria for receiving a MAP and gaining admission to NATO.