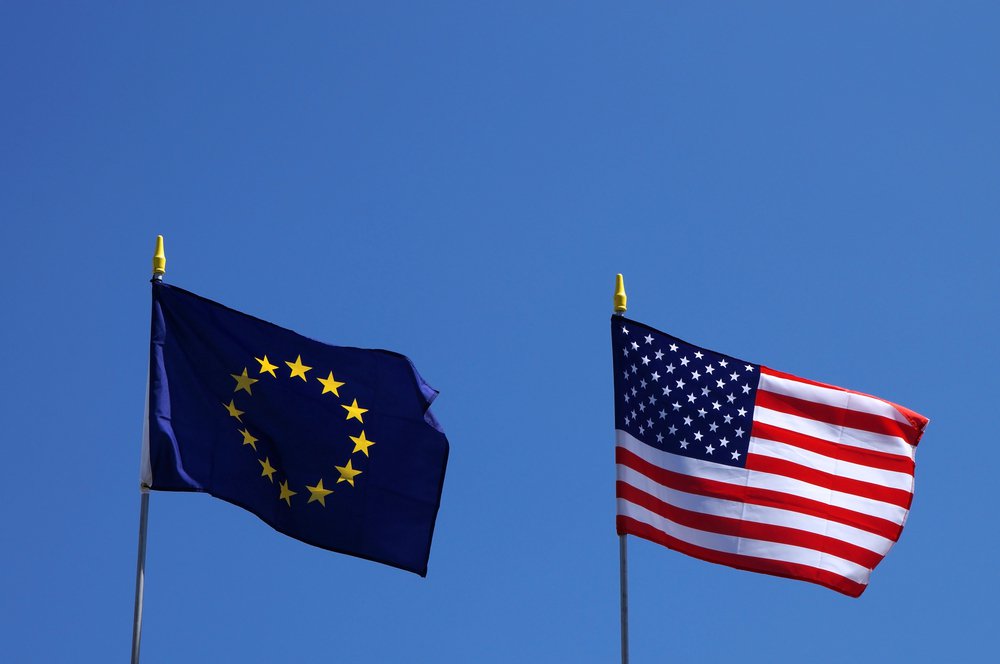 The lead-up to the Iraq War, and its conduct, highlighted significant differences in transatlantic perspectives, capabilities, and methods. While terrorism has generally been America’s central fixation since 9/11 (until the recent economic recession), Europe sees terrorism as only one of several important threats today, with proliferation of weapons of mass destruction (WMD), failed states, regional conflicts, and organised crime among the other top tier threats. The US possesses a comparative advantage in intelligence gathering and kinetic strike capability. Its military strength has enabled the US to favor this method as its main tool in waging its “global war on terrorism” (GWOT), now referred to by the Obama administration as “Overseas Contingency Operations.” On the other hand, Europe’s tendency toward the employment of troops for nation-building and peacekeeping missions is in line with its strengths and preferences. European countries also favor an extensive consensus building period of diplomatic maneuvering to establish a widely accepted multilateral response to threats. America under the Bush administration, however, insisted on remaining unconstrained even if key allies did not accept its position on important matters, such as the use of force against Iraq.

These divergent “strategic cultures” led some pundits to herald the coming death of the transatlantic alliance. Since the Iraq invasion however, the US and Europe have continued to partner effectively in Afghanistan. This apparent contradiction could lead one to question the overall prospects of transatlantic counterterrorism cooperation in the post-Iraq world. Yet the outcome is not really in doubt. Beyond the short-term outlook in Afghanistan, the long-term forecast is positive despite US-European differences over the Iraq War and the urgency of and methodology for fighting terrorism. The projection is favourable because Europe and America fundamentally share a common threat and common interests. They also share many values, a history of successfully working together against threats, both in the Cold War and during the first Gulf War (1990/1). So, both the past and the present indicate that the transatlantic partnership will weather its challenges, contrary to those who focus on shortterm challenges.

During the eight (+) years since 9/11 however, transatlantic tension levels were often high and details were less clear as to what the immediate and midterm future held. Many times when America and Europe experienced successes, they came largely at the tactical and operational levels. The main sticking point between administrations on either side of the Atlantic has involved differing perspectives on the strategic considerations that elude easy measurement. Should terrorists acts be viewed through a criminal lens or be seen as an act of war? What does this difference portend for a government’s counterterrorism policies and the status afforded to captured terrorists? What role, if any, should enhanced interrogation, electronic surveillance, financial tracking and seizures, torture, renditions, and secret detention facilities play? Should countries utilise preemptive or preventive wars to safeguard their citizens? What level of threshold is necessary to determine the immediacy of a threat?

What priority should governments give counterterrorism in the context of their foreign policy endeavours? What roles do non-military instruments of power and states’ values play in counterterrorism efforts? Is there a trade-off between security and liberty? How can governments balance human rights with security considerations?