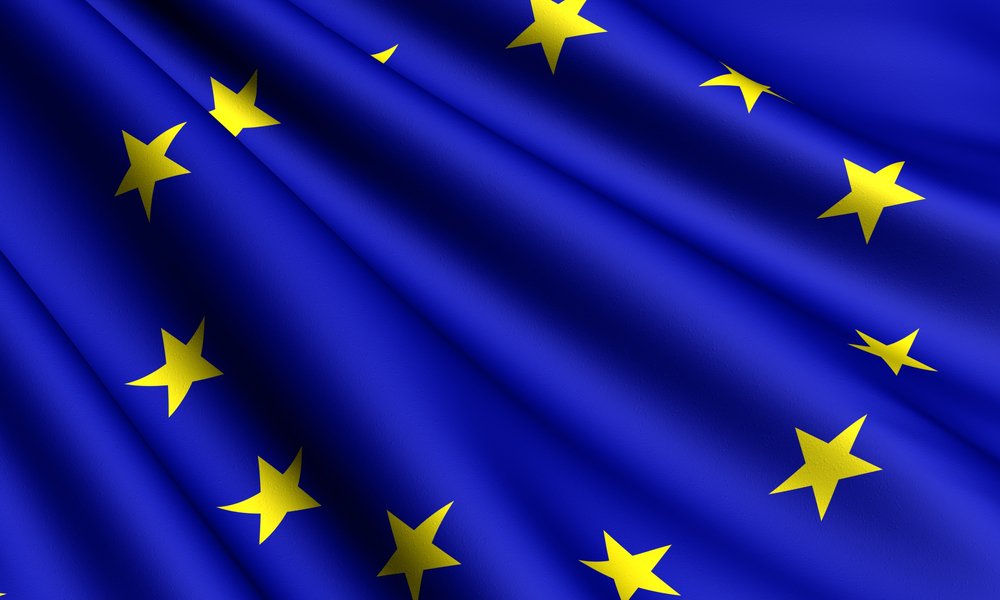 While the European Communities (ECs) has applied autonomous sanctions for many years, their character has significantly changed since the 1990s. Such changes may be the result of the transformation of the ECs into the European Union (EU), and to the creation of its second pillar; the Common Foreign and Security Policy (CFSP). On the other hand, the EU's ongoing attempts at gaining increased importance on the international level - promoting itself as a key player in international politics - may also form a key motivation. Finally, the changes to EU sanctions policy may reflect wider international efforts to improve sanctions instruments and to increase the effectiveness of particular sanctions regimes.

An intensive debate on sanctions was invoked among both scholars and practitioners in the second half of the 1990s. Despite that much attention has been paid to the new shape of international sanctions policy, and some scholarly work has dealt with the new European sanctions policy as well, the intensity and impact of the aforementioned motives has been, thus far, underdeveloped. This work tries to fill the gap in the current state of scholarship in one important aspect: it examines to what extent recent changes in EU sanctions policy interrelate with ongoing international efforts to increase sanctions' effectiveness. It demonstrates that in EU sanctions policy exist processes, which can be assessed as advancements of its effectiveness, although the EU does not set itself such an explicit aim in any of its core documents.

However, the extensiveness and comprehensive character of the recent and contemporary European sanctions policy does not allow full coverage of the topic and hence the scope of this work is limited in two ways. First, the changes to the EU sanctions policy framework are evaluated as a whole; this work does not attempt to evaluate the effectiveness of individual sanctions measures imposed by the EU. Second, it only focuses on economic sanctions3 which have undergone perhaps the most obvious change in the past years. It does not take into account other types of sanctions measures such as diplomatic, communication, cultural and sporting boycotts, (etc).

To fulfil this aim, this work proceeds as follows: the first section discusses the issue of economic sanctions effectiveness from a theoretical perspective. It introduces key variables determining the impact (success or failure) of concrete international sanctions arrangements. The second section summarises general reform shifts at the level of the United Nations (UN) based on a set of manuals for practitioners presented to the UN Security Council (UNSC) in 2001-2002 and 2006-2009, and their coherence with the key theoretical criteria. In section three the development of EU sanctions policy is summarised. Finally, section four seeks to reflect on the main moves toward increased effectiveness in documents, published in 2004-2006, creating a new form of European sanctions policy. It also deals with additional issues concerning effectiveness, arising after 2006 with the application of the first economic sanctions regimes reformed in the 1990s, and contrasts them with how they are addressed in new reports submitted to the UNSC, and to what extent they are considered in European institutions.