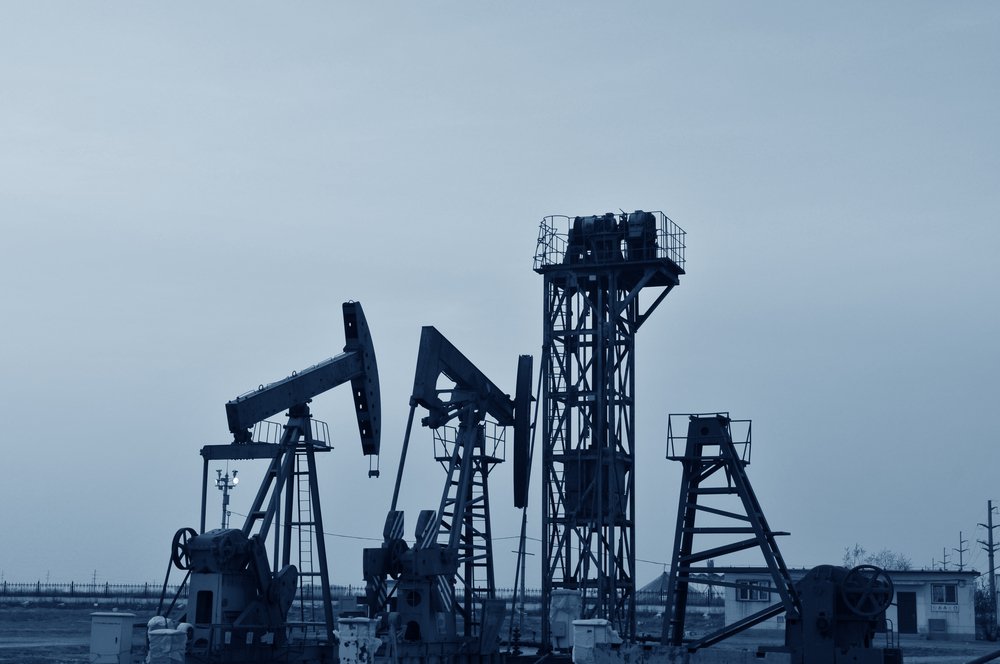 ABSTRACT: The need for massive amounts of energy sources, raw materials, and natural resources is, in part, driving Beijing’s defense, energy, and foreign policies. The dynamic economic growth rates experienced over the past twenty years, coupled with increased manufacturing levels, rising exports of low-cost goods, rapid urbanisation, and higher demands for air travel and land transport, among other things, are increasing China’s appetite for crude oil, natural gas, timber, and critical minerals. To give an idea of China’s accelerated economic dynamism, one has to look at exports. China’s exports increased from $184 billion (USD) in 1998 to $1.2 trillion (USD) in 2007. As a result, China’s trade surplus increased from $44 billion (USD) in 1998 to $262 billion (USD) in 2007, leading to increased pressure on China from both the US and EU to upwardly revalue its currency, the Yuan. China’s phenomenal hunger for aluminium, cement, copper, and steel have, in part, caused its gas and oil consumption to surge. In fact, in no short measure, this accelerated usage of resources turned it into the world’s second-largest oil importer after the United States.