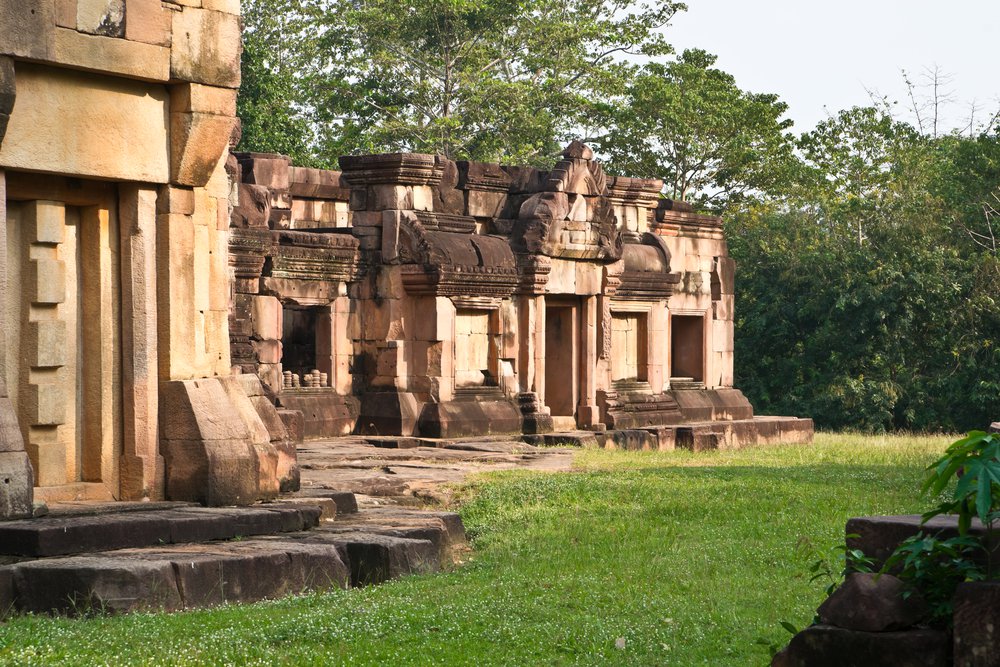 ABSTRACT: The decision to deepen ASEAN cooperation by creating the ASEAN Community and particularly the concept of ASEAN as a Security Community has been debated heavily among academics. As no large scale war has occurred between the member states since the founding of ASEAN in 1967 it is reasonable to ask if the institutionalisation of a Security Community was not long overdue. Furthermore, the official proclamation of ASEAN as a Security Community should lead to the expectation that ASEAN is a zone of peace and stability. This article questions the stability of ASEAN security arrangements, and subsequently queries whether ASEAN can be considered a security community in the true sense of the term. The main goal of a Security Community is to provide transnational peace and political stability. However, armed border conflicts between neighbouring countries emerge now and then due to unsettled territorial claims, such as the recent border conflict between Thailand and Cambodia over the Preah Vihear temple compound. Furthermore, among nearly half of the ASEAN member states there are ongoing armed insurgencies against the governments. Yet, concerted actions of affected ASEAN members against the transnational operating insurgents have failed to materialise. Until the respective governments can ensure that civilians are not affected by border clashes, skirmishes between insurgents and armed forces, and other threats, as well as effectively tackling these issues, the existence of ASEAN as an effective security community should be doubted.