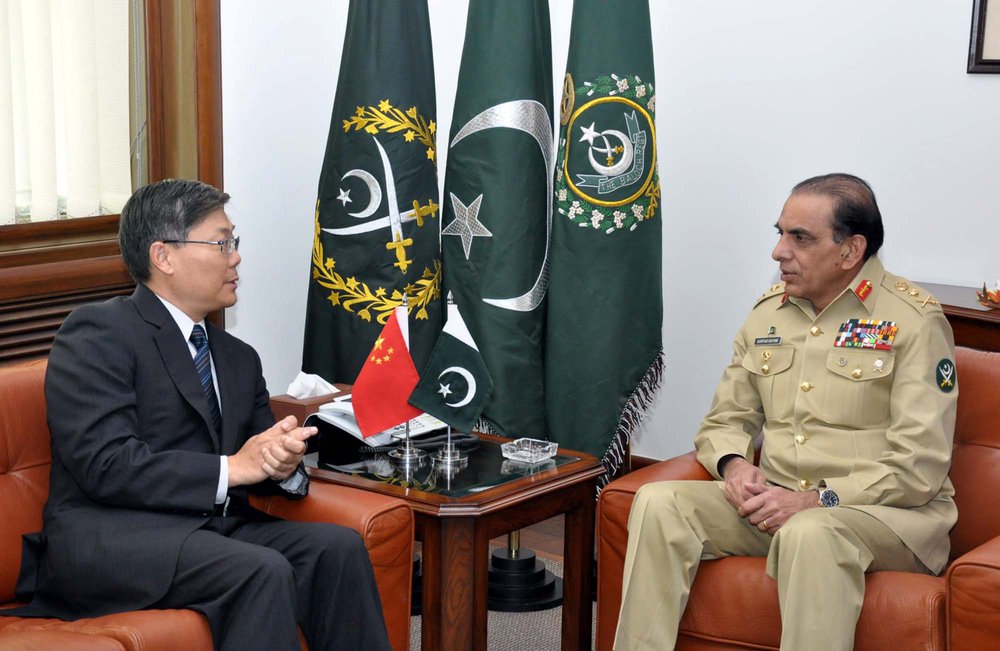 ABSTRACT: This paper examines defence cooperation between the People’s Republic of China and the Islamic Republic of Pakistan. It suggests that both countries have a strong convergence of security perspectives which encourages continued close ties. However, along with such ties comes the risk of an authoritarian consensus among militant nationalists within these countries. With the United States now being viewed as a declining power by sections of Pakistani society, Beijing has gained considerable influence within the Pakistani military. This does not bode well for US-Pakistani relations, notwithstanding aid packages dispatched by Washington. The growth of Sino-Pakistani security ties could lead to rising tensions on the part of both countries with India, which would triangulate the already polarised India-Pakistan nuclear rivalry. Circumventing this scenario requires that the United States remain actively engaged in Asia. The Chinese and Pakistani military establishments share a common hostility towards the US and India on strategic grounds, and towards liberal democracy on ideological grounds. Since the Pakistani army is currently facing a popular backlash owing to its tradition of intervening in politics, its ties to Beijing are likely to get stronger.