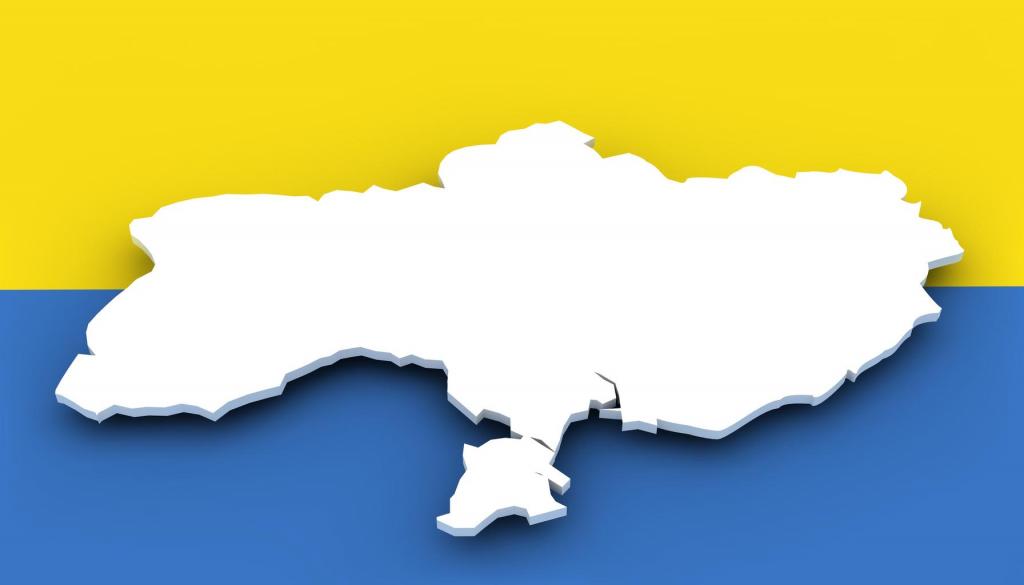 The article systematically analyses the Ukrainian behaviour within the EU-Ukraine-Russia triangle during the presidency of Leonid Kuchma (1994-2004). As it is shown, this was a period to which the origins of many recent, and tumultuous, developments can be traced. We utilise an interdisciplinary Foreign Policy Analysis role theoretical framework, and through the means of triangulated content analysis apply it to the empirical material containing, inter alia, primary data in the Ukrainian language. As we demonstrate empirically, Ukraine followed a certain behavioural pattern of roles based on its national characteristics, collective cognition, discursive uses of historical developments, and specific internal political, economic and social considerations. An extensive analysis of presidential speeches reveals that the prominent role of ‘Internal Development’ had fluctuating levels of intensity and multiple manifestations. Taking advantages of conceptual vocabulary and theoretical subtleties associated with role theory, we conclude that the performed research of these sets of behavioural norms and their dynamics allows for better understanding of Ukrainian collective identity and behaviour within this strategic complex.