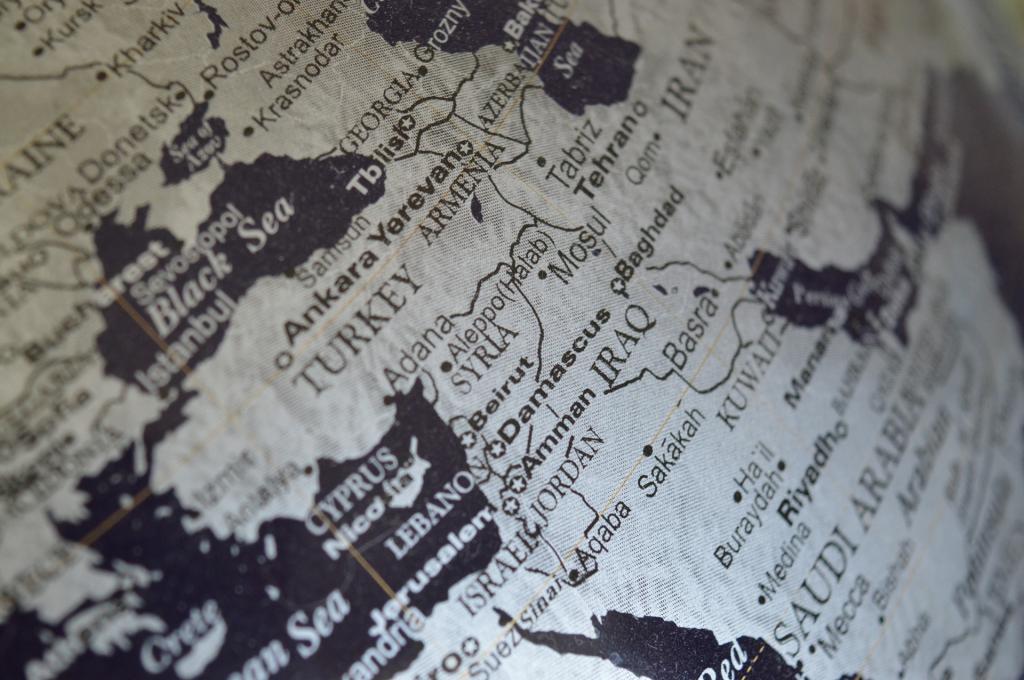 The political environment of Iraq in the period from 2011-2014 experienced a great degree of turbulence. Many Sunni tribes in the Anbar, Ramadi and Salahadin regions organized a daily protest against the central government, accusing it of being sectarian. Gradually, these protests become more popular, and the Baghdad government became fearful that it would spread into the other regions of Iraq. In order to control the protests, the government used force, and many were killed. Simultaneously, in Syria, and especially during 2013-2014, the Islamic State in Iraq and Syria (ISIS) controlled more land and more people, and to take advantage of the Iraqi people's dissatisfaction with their government, ISIS crossed the border between Iraq and Syria in June 2014. Mosul as the second most heavily populated city was seized by ISIS and the Iraqi army could not fight back, which meant that the Iraqi army retreated from most of the Sunni areas. Even Baghdad, the capital of Iraq, and the city where the central government operates, was threatened. While the Iraqi army was unable to fight against ISIS, the Shia religious supreme leader Al-Sistani called for self-defence and to stand against ISIS. Sistani’s call became a cornerstone for the creation of the so-called Popular Mobilization Forces (PMF) with the aim of the fighting against ISIS. In this article, we assess the PMF from different perspectives, for example, using the Weberian theory that the state is the only entity that has a monopoly on violence, considering Ariel Ahram's model of state-sponsored and government-sponsored militias, and finally the devolution of violence to these armed groups.