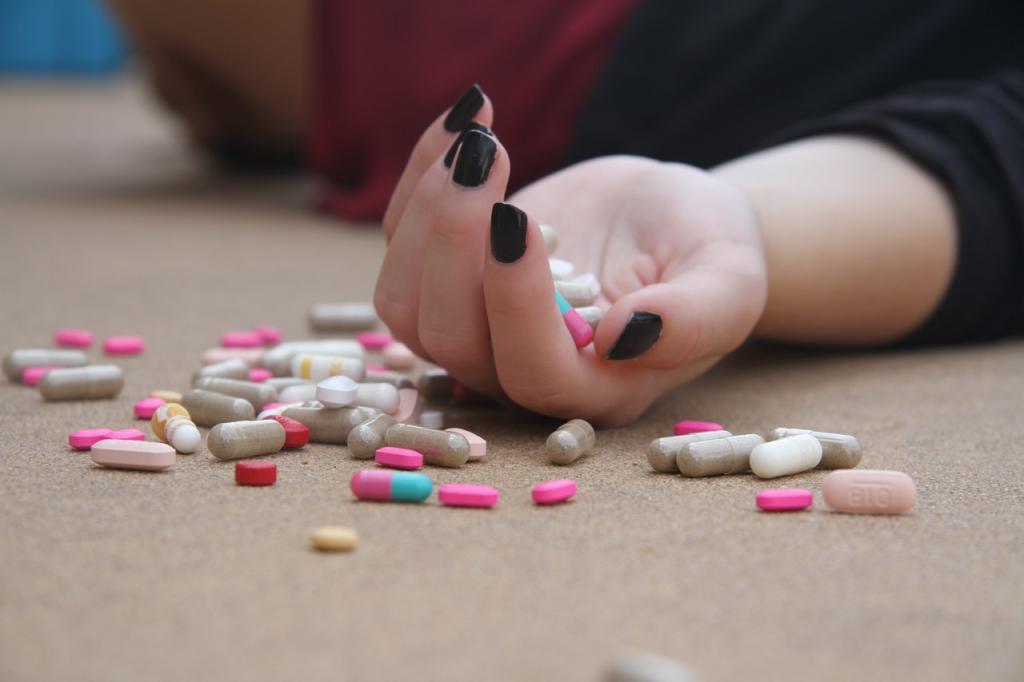 The article attempts to critically evaluate a controversial transnational phenomenon in the Western hemisphere, known as the ‘War on Drugs’. Started by Richard Nixon to regain the support of his electorate, it has continued to dominate anti-drug policies in the Americas until now. In this article, the authors conduct a thorough analysis of all the traits of this concept in relation to the effectiveness and capability of limiting drug production and supply as well as countering drug-related organized crime. It also describes the role and place of the ‘War on Drugs’ in the structure of modern academic knowledge. In the attempt to assess the outcomes of the implementation of coercive tactics typical for the ‘War on Drugs’, the article also tries to answer the essential question of whether traditionally harsh methods of this concept were truly meant to be aimed at suppressing transnational drug trade or were merely a way for political elites to meet certain personal agenda. The paper recommends several potential changes that are necessary to be introduced to successfully relaunch and reestablish the system of combating illicit drug trade in the Western hemisphere.