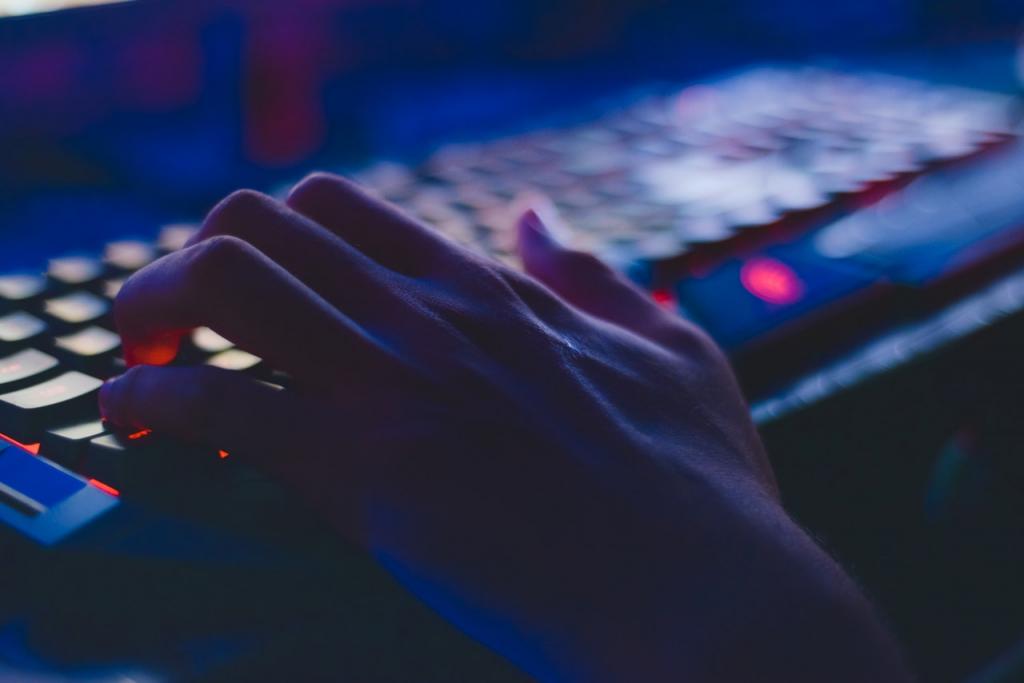 The essence and main characteristics of the hybrid war are reviewed as a means of destroying the enemy country from inside due to the effective combination of conventional armed forces, subversion, propaganda, and dissemination of misinformation. The hybrid tactics used by the Russian Federation in Ukraine and Georgia are investigated. A comparativeanalysisof the military component in the confrontation between Russia, Ukraine and Georgia is conducted, the peculiarities of informational and psychological confrontation and factors that led to the significant achievements of the Russian side in the hybrid warfare are revealed, economic aspect of the hybrid confrontation are clarified (especially regarding the factors of financial, energy and raw material dependence) and, finally, the key conditions for the widespread use of hybrid methods of confrontation during modern armed conflicts are identified. Thedifference is proved between conflicts in Georgia and Ukraine, mainly in the use of military means. It is established that the conditions for the conflict in Crimea were unique, or at least extremely rare, and they can hardly be reproduced in any other place. It is noted that in the future, hybrid war will become rather a situational phenomenon, because the implementation of aggressive actions against another state without the necessary conditions for it will lead either to a quick defeat of the aggressor state, or will force such a state to move toconventional warfare, which requires significant financial costs and inevitably will cause decline in the prestige of such a state within the international community.