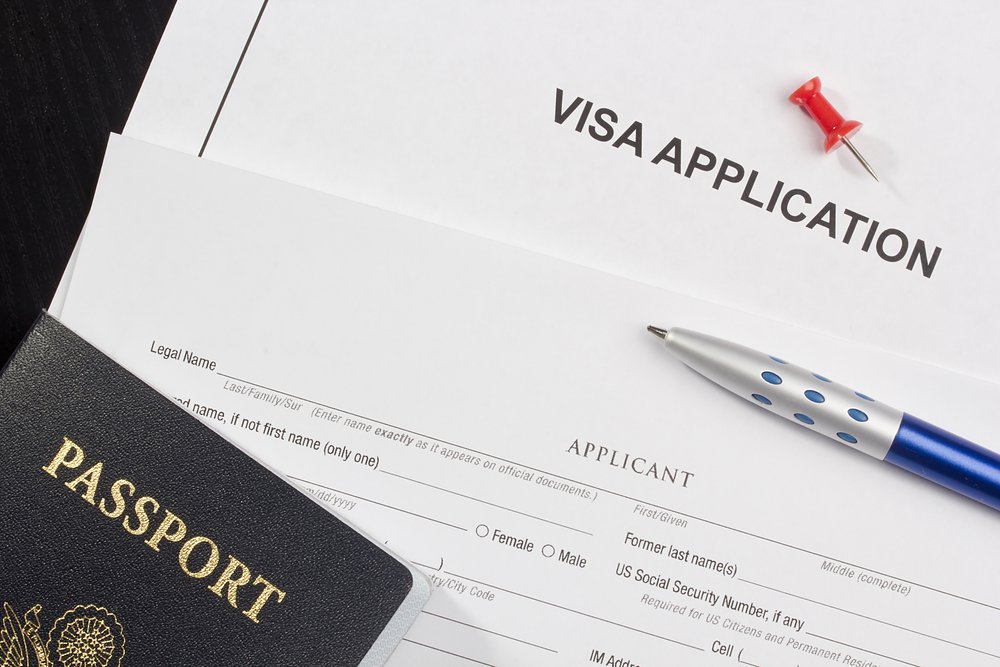 Since the terrorist attacks on 11 September 2001, the issue of the linkages between security concerns, in particular terrorism, and asylum and migration policies in the European Union (EU) has received an increasing amount of scholarly attention (see Guild, 2003a; Guild, 2003b; Baldaccini and Guild, 2007; Boswell, 2007; Bigo and Tsoukala, 2008; Chebel d’Appolonia and Reich, 2008a; Givens et al., 2009; Winterdyk and Sundberg, 2010). Most scholars have argued that security concerns have led to the strengthening of border controls and the tightening up of asylum and migration policies in Europe, at both the national and EU levels. As a result, it has become more difficult for asylum-seekers to receive international protection and for would-be migrants to legally move to another country (see notably Bigo and Tsoukala, 2008; Chebel d’Appolonia and Reich, 2008a; Givens et al., 2009). Thus, the impact of security concerns, including terrorism, on the EU asylum and migration policy has been rather well-documented to date. However, less attention has been given to the related, albeit different, question of the role of migration controls in the EU’s counter-terrorism policy.

To a certain extent, this reflects a broader trend in the literature on counterterrorism, which tends to focus more on counter-terrorism strategies such as the use of force or intelligence gathering than on other measures such as migration controls (see, for example, Martin, 2006; Harmon, 2008). This is actually intriguing, when one considers the potentially significant role that migration controls can play by allowing, or not, the entry into a specific country of persons seeking to commit terrorist acts (Bullock et al., 2006: 205). In addition, the issue of migration controls may have been particularly neglected in studies of the EU counter-terrorism policy because of the commonly held perception that European countries rely less on such measures than other countries, the United States in particular (Chebel d’Appollonia and Reich, 2008b: 7).