Perceptions of the Terrorist Threat among EU Member States 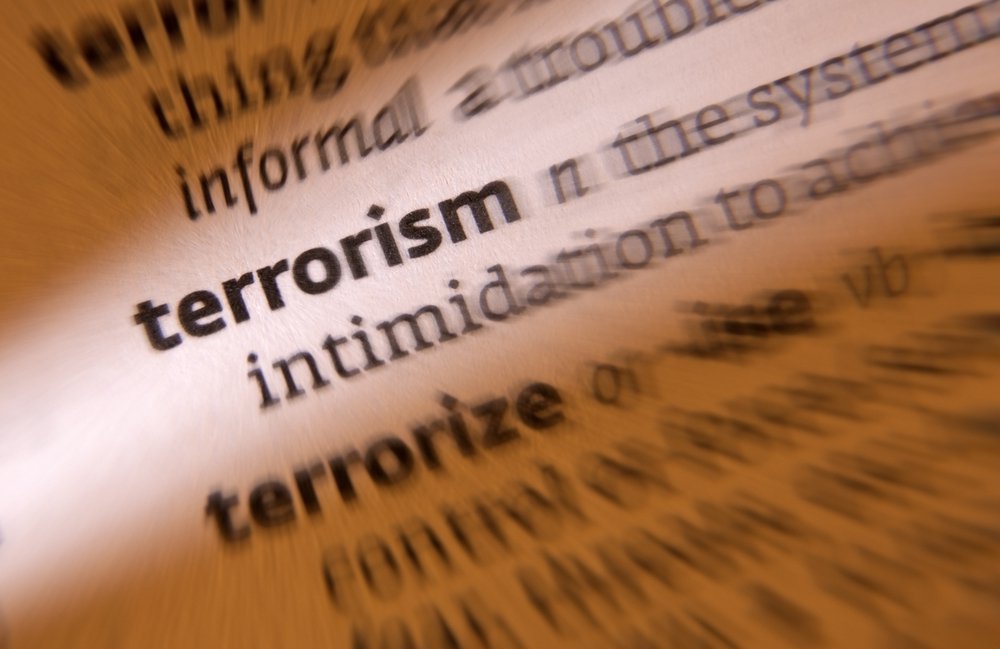 The European Union’s (EU) efforts in the fight against terrorism have already been analysed in a number of scholarly articles and edited volumes. While differing substantially in their scope, depth and focus, most analyses have identified important gaps and shortcomings of the nascent EU Counterterrorism policy, which effectively came into being after the September 11, 2001 (9/11) terrorist attacks in the United States (US). Some of the available literature offers important insights and suggestions for closing of the existing gaps but virtually nobody has yet addressed the arguably key shortcoming of the current EU counterterrorism policy – the lack of a shared perception of the contemporary terrorist threat among EU members.

From a security studies perspective, shared understanding of the nature and gravity of the security threat is a key prerequisite for the design and execution of any security policy. The EU members, however, still differ in their analyses of both the nature and salience of the threats posed by contemporary terrorism. This paper offers five explanations why this is the case. Firstly, history matters and when it comes to terrorism, EU members differ substantially bothbin their historical records and their current experiences. Secondly, while there is general consensus, within the literature, that Europe is, currently, not only terrorists’ base and a potential target, but also a terrorist incubator, the exact nature and novelty of the terrorist threat, both external and “home-grown,” are still debated. Thirdly, demography matters and given the current immigration and natality patterns among the EU’s members, it is bound to matter even more in the years to come. Fourthly, Eurobarometer public opinion polls reveal that the public perceptions of the terrorist threat vary across the EU and it is possible to identify a few specific explanations why this has been the case. Fifthly, the EU lacks a genuine baseline terrorist threat assessment which makes the development of a common terrorist threat perception rather difficult, if not impossible. Finally, it is important to note that while most EU politicians and a majority of EU members’ citizen perceive terrorist threats differently, they at least tend to agree on a negative definition of (counter-) terrorism.