Towards Supranational Governance in EU Counter-Terrorism? – The Role of the Commission and the Council Secretariat 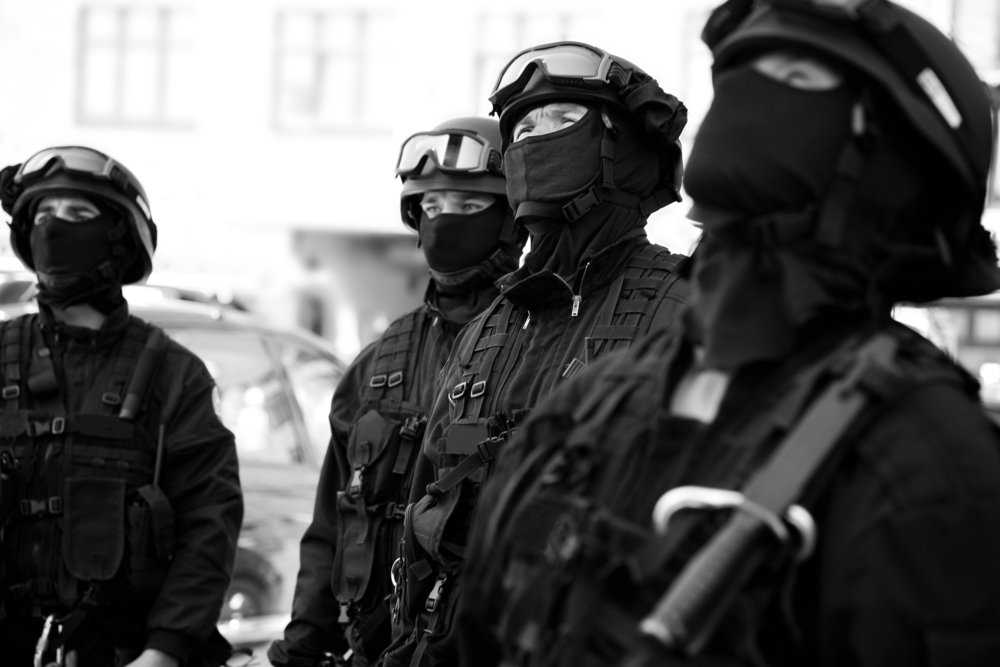 Zimmermann (2006, p. 123) asserted that ‘on 21 September 2001, the Union prioritised the fight against terrorism, and accelerated the development and implementation of measures deliberated on prior to the events of 9/11.’ Yet, Zimmermann (2006, p. 126) makes an important caveat to all EU action in the field of counter-terrorism: ‘[…] the Union does not have a ‘normal’ government at the supranational level with all the requisite powers, competences, and hence, capabilities of regular government; it is not a federal European state.’ This means, a priori, one would not necessarily expect EU institutions to provide significant leadership in counter-terrorism. EU counter-terrorism policy itself has also begun to receive much scholarly attention. The Journal of Common Market Studies published a special issue on this topic in January 2008. The introductory article (Edwards and Meyer, 2008, p.1) suggests that the entire ‘governance of the European Union has been changed through its responses to international terrorism.’ However, counterterrorism, while clearly one of the most crucial security policy fields within the EU, is also one of the most complicated areas in institutional terms and can encompass measures across all three pillars prior to the Lisbon Treaty, which entered into force on the 01 December 2009.

Therefore, it is important to keep in mind the pre-Lisbon cross-pillar character of the EU counter-terrorism policy when drawing conclusions on the role of EU institutions from the following analysis, as they can only be generalised to the pillar concerned. Despite this note of caution, this article suggests that some limited generalisable arguments can be made.