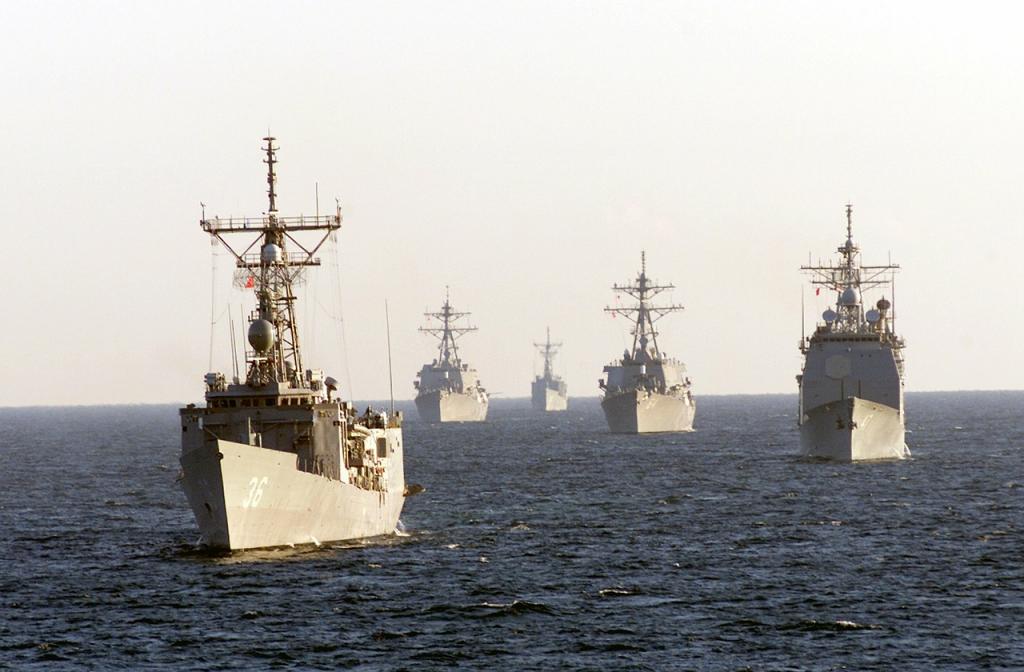 The common contention regarding the South China Sea is that its characteristic assets are the central or even the sole explanation for the debate. However, it is the argument of this study that this view is distorted and perilously deceptive. This study argues that there are multiple explanations for these territorial disputes and that they are significantly complicated by the proximity of a few players, the ascent of powerful new forces, the impact of financial power, the dispersion of military and political power, and geopolitical rivalry in Asia. The Unites States views China as a threat to its global hegemony and so has a policy of ‘containment’. In the context of the South China Sea, its policies therefore are not intended to resolve disputes in a mutually beneficial way, but to limit China’s influence. This forces countries to ‘choose sides’ rather than engage in mutually beneficial trade. The policy has now also led to a trade war, which could escalate into a military confrontation. This investigation examines the progression of this debate by taking into consideration the various geostrategic, geo-economics, and geopolitical interests of the parties involved and suggests a fundamental paradigm shift in the direction of research to be more conducive toward finding a realistic and peaceful resolution to the disputes in the South China Sea.