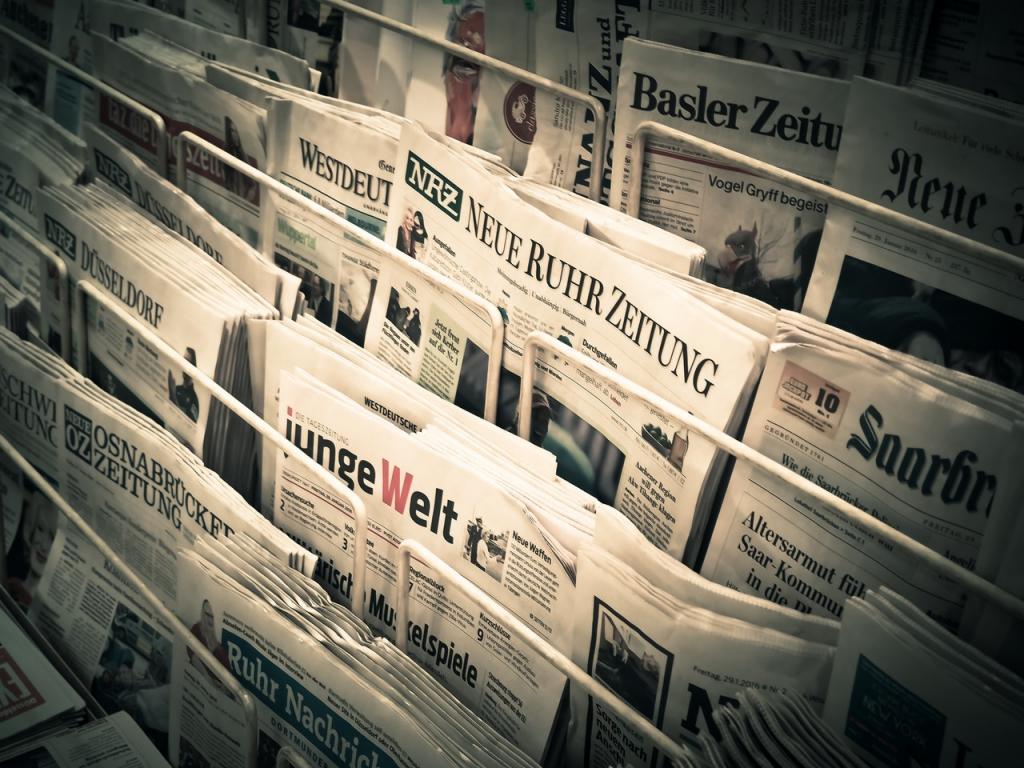 The initiation of military or economic punishment generally on states requires significant justification, lest it be judged an act of aggression. In 2018 two separate incidents invoked similar rationales for such acts of reprisal, specifically that they were responding to attacks using chemical weapons. The incidents were an alleged sarin gas attack by the Syrian government on political opponents, which led to military strikes from the United States, and an alleged poisoning via novichok nerve agents by the Russian government on a Russian ex-spy and his daughter, which led to economic sanctions from the United Kingdom. In both cases, however, evidence of culpability fell short of what legal standards typically require. Despite this, media coverage has failed to examine alternative scenarios or to offer effective critical assessment of the weak rationalizations offered by US and UK governments. The result, precipitate and incautious policy, driven by hasty conclusions rather than careful analysis, represents a failure on the part of both media and government institutions to present the public with an even-handed and neutral assessment of matters vital to their national interest.