Russia, the Arctic and Northeast Asia: The Strategic Importance of the Far North 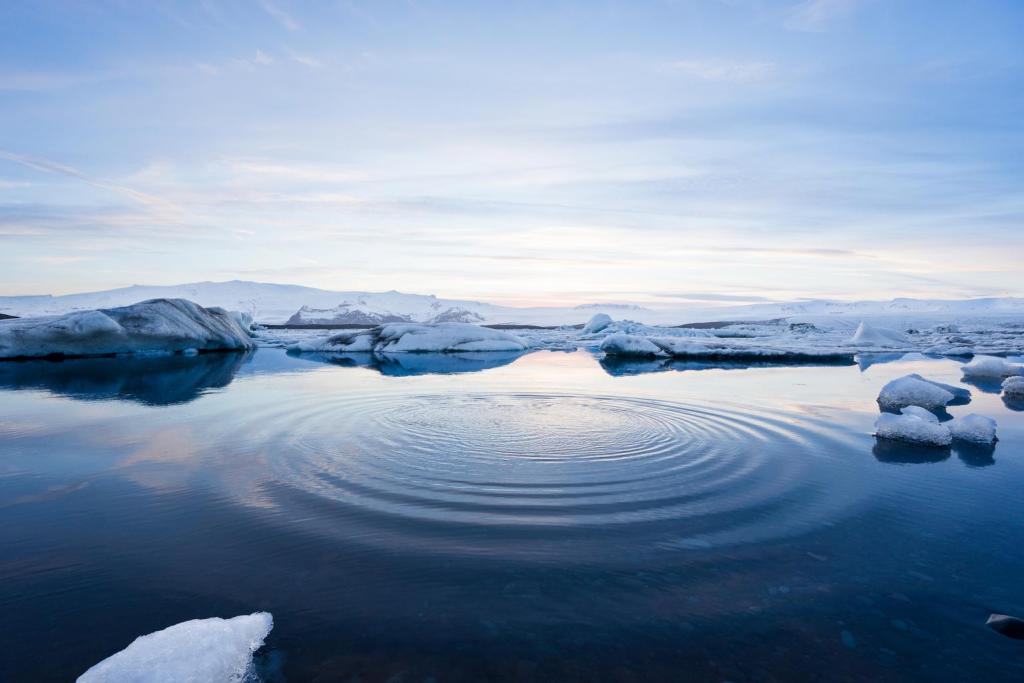 Historically, the Arctic has been much more important to Russia than to other Arctic countries. In Soviet times, the development of the Arctic was of paramount importance and it was used by the Soviet government to legitimise its great power status to domestic and international audiences. It is argued in this paper that the administration of President Putin has re-established a narrative on Russia as an Arctic power. In this sense, Russia not only seeks to exploit natural resources and develop the Northern Sea Route, but to project status as it conceives of itself as a great power. This paper suggests that the Arctic is not only becoming more important for Russia itself but also for Northeast Asian countries, as China, Japan and South Korea require a stable regional environment and secure supply of natural resources, which are essential for their prosperity and stability. In this sense, diverse partnerships are being developed between Russian and Northeast Asian countries; this work analyses the key components of those partnerships and its potential benefits. The development of the Far North constitutes an essential component in Russia’s larger and long-term project to develop Asiatic Russia. It would be fallacious to examine Russia’s Arctic strategy only through the prism of the current confrontation between Russia and the West. Keywords: Russia, great power, Arctic, Far North, Northeast Asia, China, Japan, South Korea.