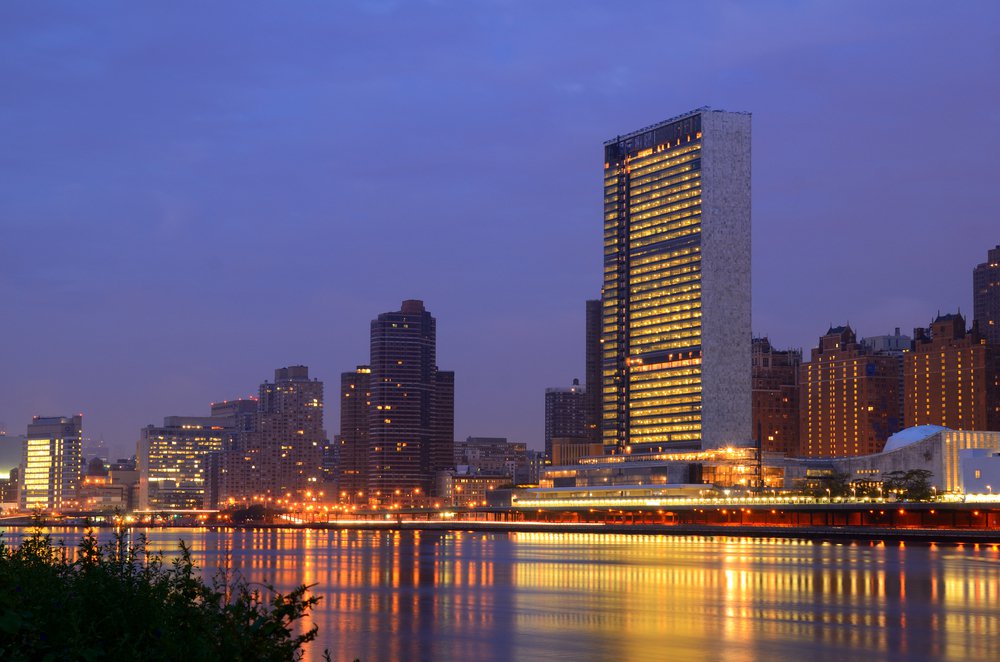 ABSTRACT: Recent talks on UN Security Council reform mainly focused on enlargement issues based on the competing positions of the G4 (Germany, Japan, Brazil and India) and UfC (core members Italy, Pakistan, Mexico and Egypt); groups which seem unable to reach a compromise in the near future. Even if they did manage to cooperate such will not produce efficiency in the UNSC’s work, since the main shortcoming of the Council is not a number of its members but the sacred veto power of its P5. Indeed, there are only five beneficiaries out of 194 UN members which are politically satisfied; the permanent members, which are relicts of World War II and since the Council continues to be formed by the P5, it is argued that the Council has lost its raison d’être. This work evaluates the international tensions derived from UNSC stagnation.