The Poverty of Statistics: Military Power and Strategic Balance 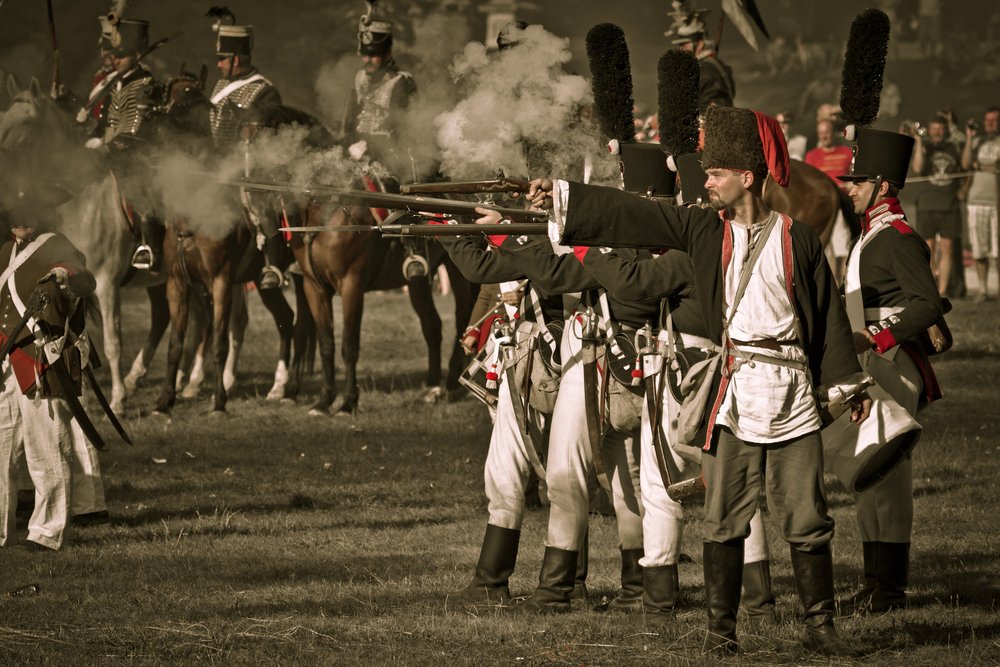 ABSTRACT: Military expenditures and the number of service personnel are the two most common features used to compare national military power. However, to what extent they reflect the real world remains a question. This article aims to provide the answer by using data on the great power conflicts of the last 160 years. The Correlates of War data are utilised to highlight that the relation between pre-war military expenditures and the numerical strength of armies on one hand and the outcome of the war on the other is blurred, to say the least. States with higher military expenditures prevailed only in six great power conflicts out of nine. Only four of them were won by state with a numerically stronger peacetime army. The case of the Franco-Prussian war is then used to illustrate that not even superiority in both categories can safely prevent a crushing defeat, much less ensure the victory. Nation’s military power stems from its ability to adapt effectively to the realities of modern warfare. That is what neither the sheer number of soldiers, nor high military expenditures can guarantee.