The Potential Use of PMSCs to Fulfill the EU's Security Strategy 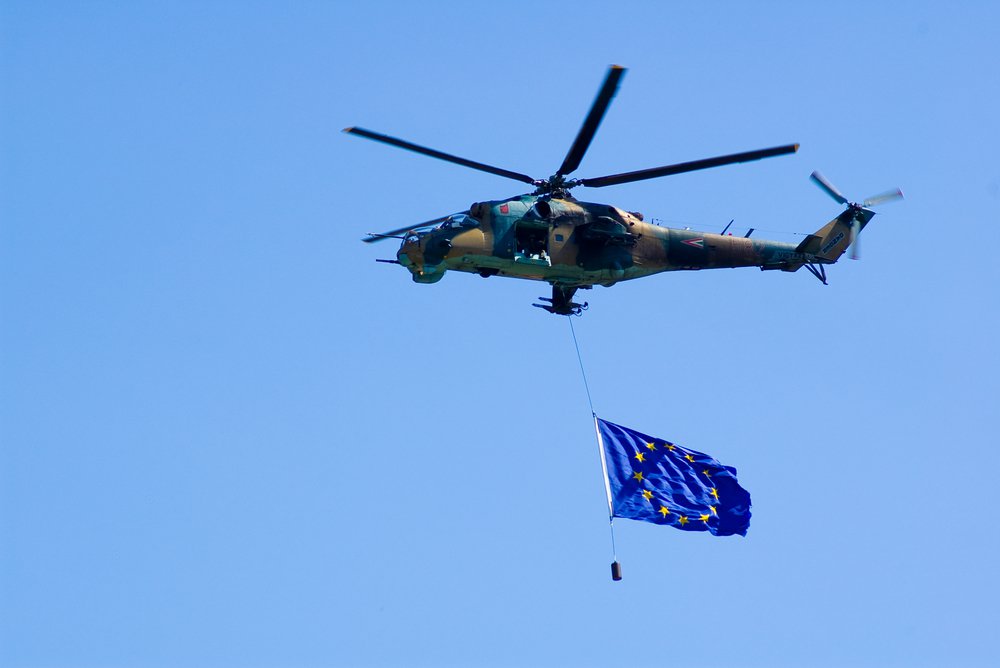 Abstract: The EU is facing a gap between its security ambitions and the reality of its military capabilities. It is often argued that the suitably regulated use of Private Military Companies and Private Security Companies (PMSCs) by international organisations would prove beneficial for cost savings and the removal of an organisation’s dependence on voluntary and poorly equipped contributions from Member States. This work provides a policy recommendation to the use of PMSCs both by Member states within the operational framework of the European Security and Defence Policy (ESDP), and directly by EU’s bodies. Though PMSCs do not appear to have been deployed to any extent in large-scale EU operations, there will be pressure to use them as Member States’ armed forces contract while the EU’s security competence and activities expand.