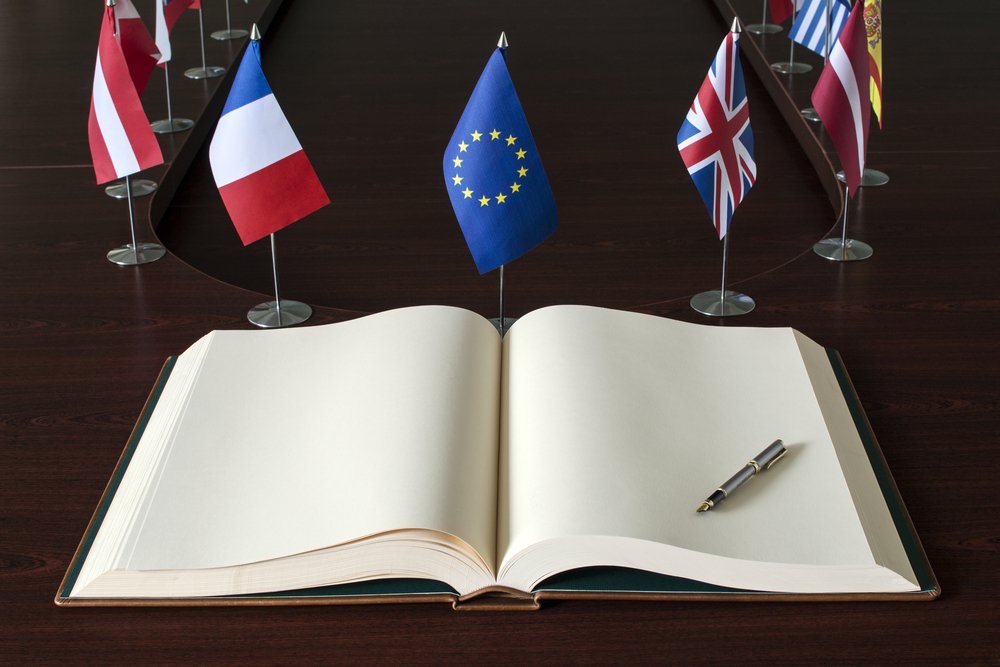 Abstract: The international system developed after the Peace of Westphalia placed at its core the idea that nation-states are equal units that cannot intervene in the internal affairs of other states, an idea which ultimately led to the conclusion that international anarchy is a reality of international affairs. Is political conditionality, as developed over the past decades, compatible with the Westphalian philosophy? If not, how has political conditionality succeeded in challenging the legitimacy of the old paradigm? This article answers these questions by placing them into the framework of the external relations of the European Union (EU), using a historical perspective and following a constructivist research agenda. Challenging realism, this article suggests that the context of the 1990s in the immediate aftermath of the Cold War cannot completely explain the importance political conditionality has gained in the conduct of foreign policy in general and of EU external affairs in particular. Indeed, the EU practiced political conditionality long before the end of the Cold War and therefore before this conditionality was regarded as a “mechanism” and formalised into a “policy”. This has opened the door to the normative discourse practiced by the EU in its foreign affairs during the 1990s.