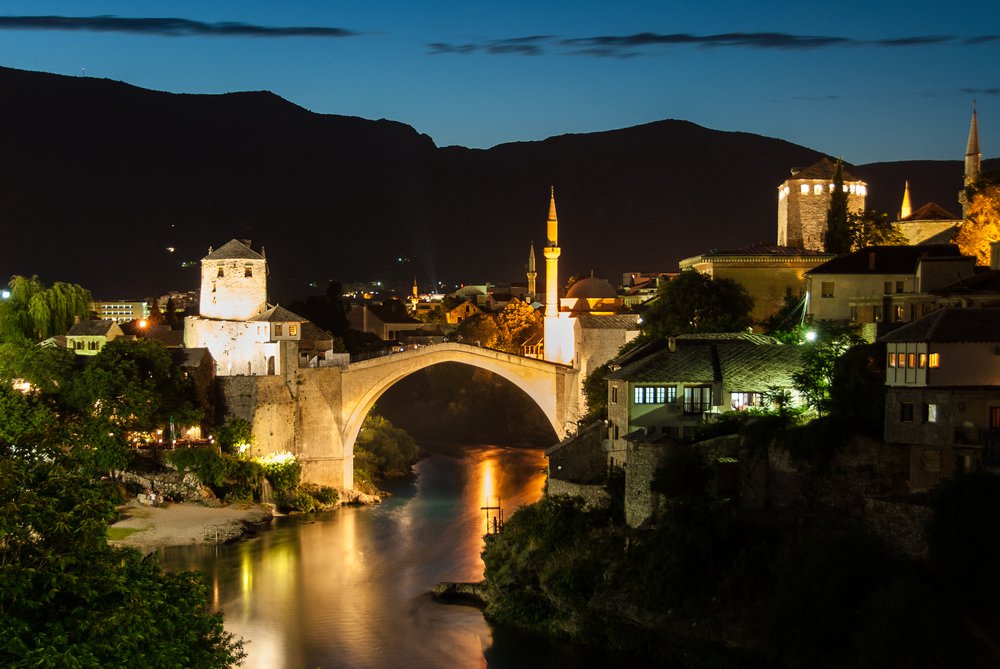 Abstract: There is a wealth of literature criticising European Union (EU) member states for not speaking “with a single voice” regarding foreign affairs priorities. This work is yet another contribution to such scholarship though its direction, analysing EU approaches to Bosnia and Herzegovina (BiH) via the Europeanisation process, is unique. The assumption of this work holds that the EU is deeply divided, incoherent, and weak, in terms of its Europeanising policies in BiH which itself plays a destabilising role and further deepens political impasses in the country. This work demonstrates that, to some extent, the EU is responsible for the enduring status quo in the country since it the international actor most BiH citizens attach the most recognisable set of expectations. This exposes a serious credibility gap for the EU since it is increasingly paralysed and unable to assert itself as an actor capable of resolving the cumbersome BiH enigma.