The Legal Mechanisms of Ensuring Regional Cooperation in Combatting Crime Within the Framework of the Council of Europe: Experience of Ukraine 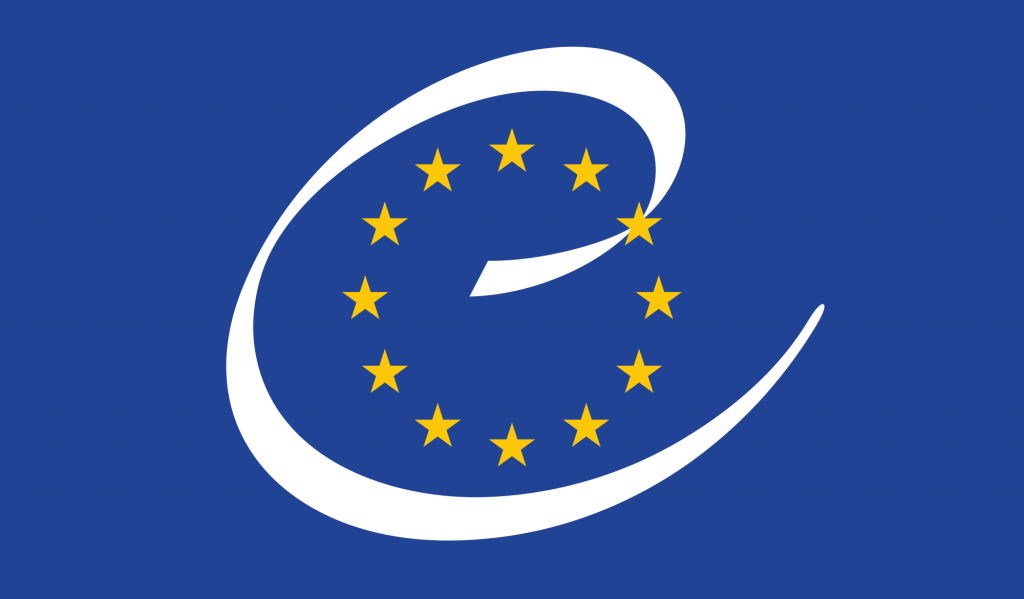 Implementation of legal reform in Ukraine, the content of which can be defined as a gradual movement towards a democratic and rule of law state, makes the problem of counteraction to crime especially relevant. Nowadays it is the object of broad regulatory measures, in particular, international and legal regulation of cooperation between states in combatting crime.

Regional international organizations in Europe have a great deal of experience in intergovernmental cooperation in the field of combatting crime, which is explained by the historically established process of economic and political integration. The problem of counteracting crime is given considerable attention within the Council of Europe, which is the most representative European intergovernmental organization established on May 5, 1949, aimed at achieving greater unity between its members in order to preserve and realize the ideals and principles that are their common good, as well as to promote their economic and social progress. The Council of Europe is a purely European organization, with 47 Member States.