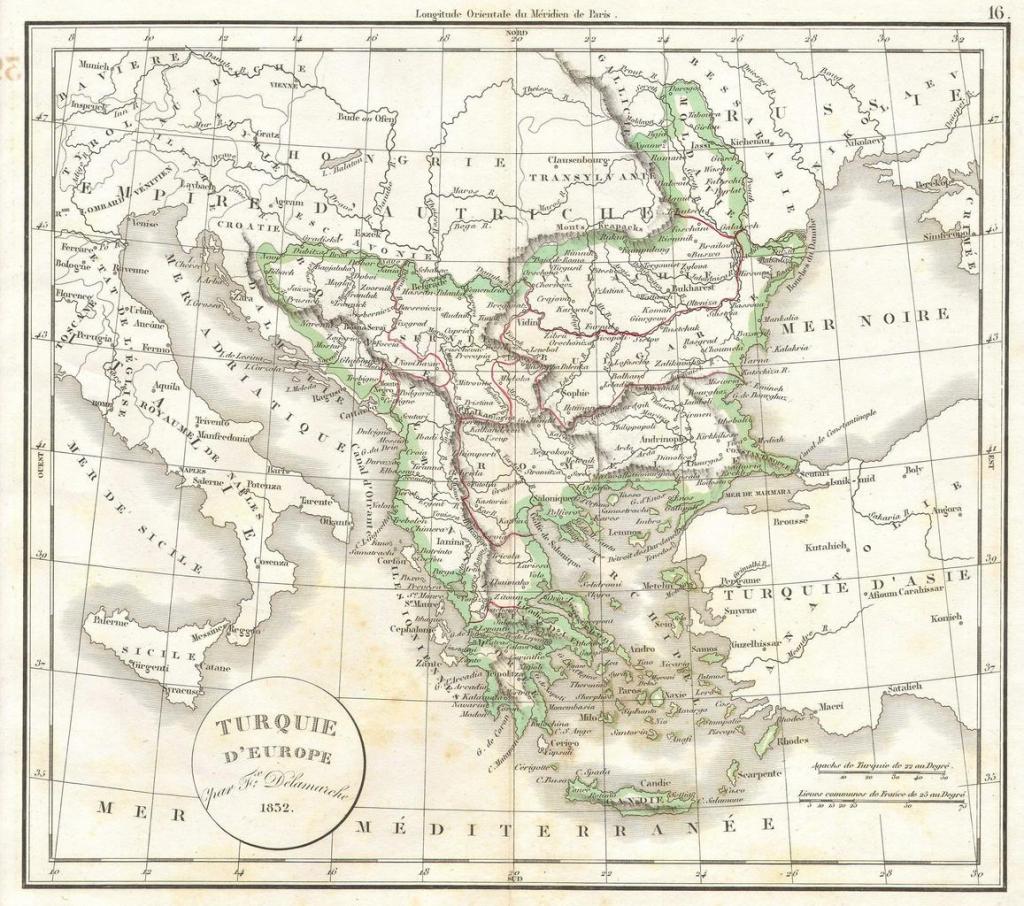 This paper deals with the concept of “small states” as opposed to “great powers”. Both concepts are considered to be ideal types with peculiar behaviour characteristics. It is argued that in certain circumstances (i.e. within a “buffer system”) small states may affect the behaviour of great powers in a way that mitigates the latter's rivalry. It appears that a buffer state jammed between two rivals is not a pawn but a pivot in great power games, which may choose from a range of strategies (balancing, bandwagoning, leaning to a third power, staying neutral, or hedging risks) to sustain its survival as an independent unit. By applying the game theory approach to analyse great power relationships, the paper demonstrates how a “win-lose” game transforms into a “win-win” game, and what is the role of small buffer states in this transformation. Touching upon the problem of unequal powers’ interactions, this piece of research contributes to the extant literature on asymmetry in international relations mainly in a theoretical way, drawing attention to a virtually forgotten sphere of international relations — buffer systems — mostly overlooked by the current IR discourse.