The Ideas of Europe in CEE 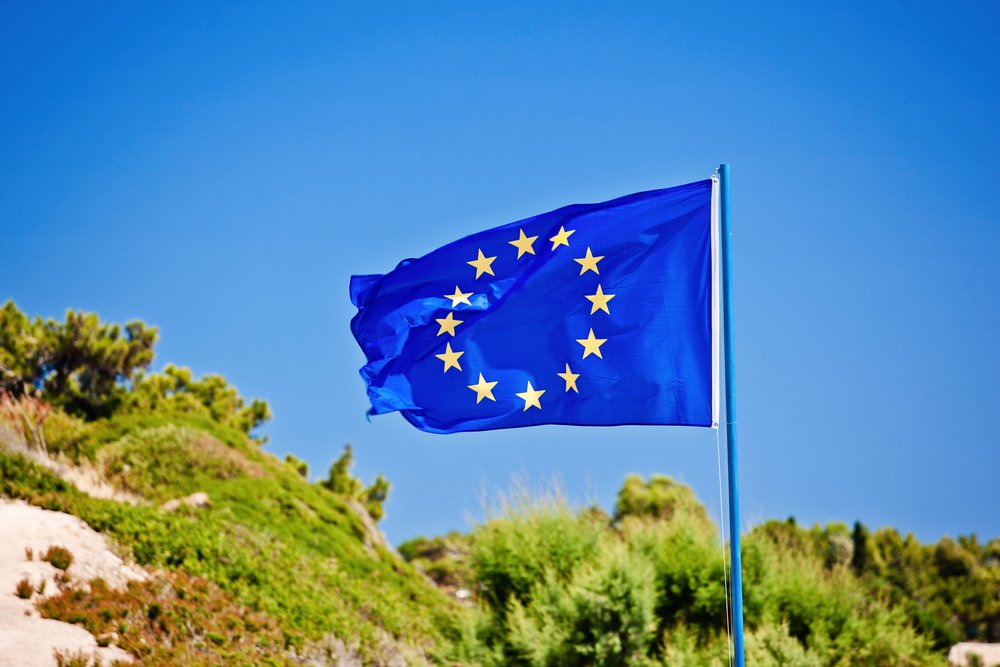 Abstract: The central aim of this work is to present some ideas of Europe in Central and Eastern Europe throughout various time-periods, starting from the Soviet period, then moving to the pre-accession period and finally the post-accession period. Throughout those periods, Central and Eastern European states faced different conditions and challenges, however Europe consistently remained a point of reference in the states’ intellectual and political reflections.