Identities, Not Money: CEE Countries’ Attitudes to the Euro 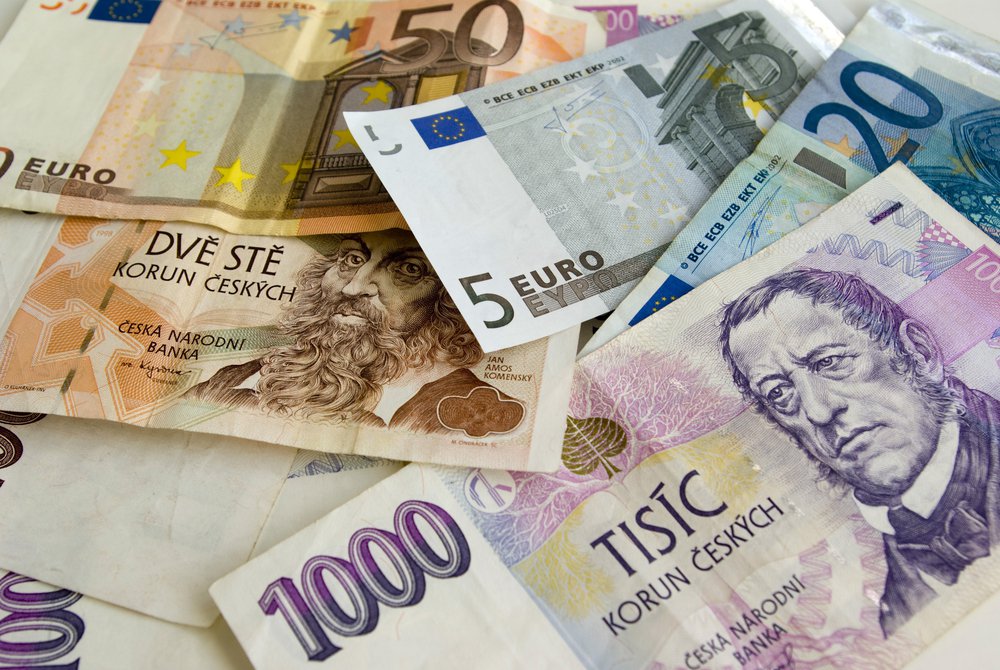 Abstract: The research conducted in this research challenges more conventional views that Central and East European (CEE) countries are driven by financial and materialistic concerns in their attitudes towards the adoption of the Euro. It argues that neither indicators of economic benefits, nor the distributive impacts which the adoption of the Euro is likely to bring to domestic societies provides an adequate explanation for accession into the Eurozone. Instead, this work argues that the dominant factor driving the decision of CEE states to enter the Eurozone is based on domestic perceptions of the entire European integration process (socio-political and economic) by political elites and wider publics. In other words, this work argues that the decision to participate in the single currency rests on whether or not politicians and their electorates are politically supportive of EU integration. This line of argumentation, while surely controversial, is empirically accurate and this work provides evidence of the validity of this argument by testing it on the case of the Czech Republic which has quickly established itself as a strong economic power within the EU, though has arrested its desire to enter the Eurozone in the very near future.