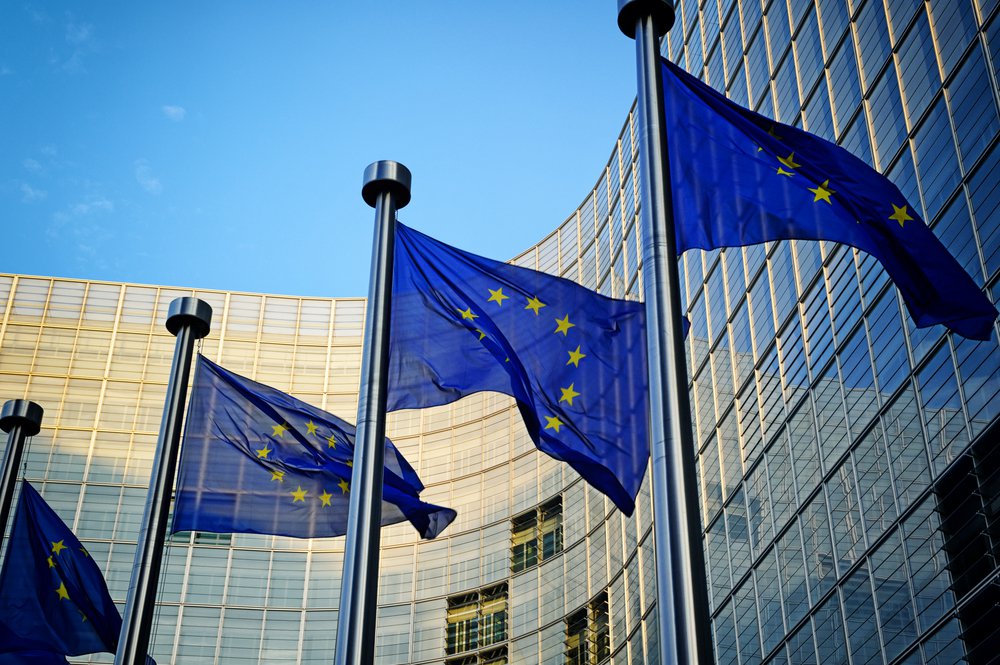 Abstract: This work examines the new European diplomatic corps launched within the framework of the Lisbon Treaty. Based on the decision from 26 July 2010 by which the Council of the European Union established the organisation and functioning of the European External Action Service, this work constructs a comprehensive ex-ante evaluation of the latter. Several essential criteria are analysed and assessed, such as the relevance, efficiency, effectiveness, utility and sustainability of the future diplomatic corps. Accordingly, the study comments on the coherence and implementation process of the Service, consequently revealing the potential risks linked to its launching on the basis of current provisions. Finally, the work tackles the issue of steps that still need to be undertaken by the actors involved in the decision-making process as well as of the matters to which the latter need to pay special attention in order to launch and sustain the Service successfully.