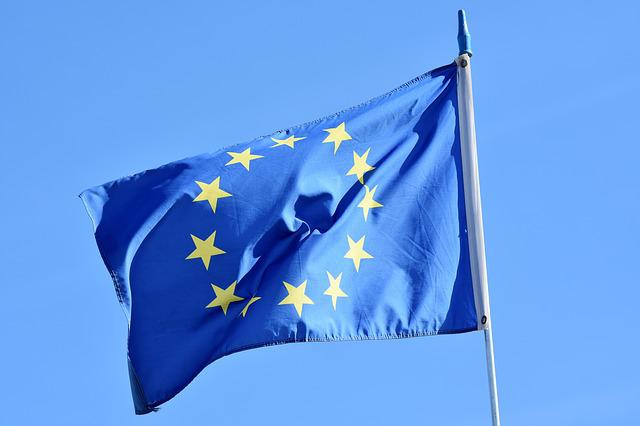 This article will discuss Council Regulation (EU) 2017/1939 of 12 October 2017 on the establishment of the European Public Prosecutor’s Office. This project is a significant demonstration of the unification of European criminal law and the redirection from the traditional judicial cooperation among individual EU member states on the path toward a unified and controlled investigation of criminal offences against the financial interests of the EU throughout the whole European Union. Initially, the scope of authority of the new office will include only 20 EU member states within the framework of the so-called enhanced cooperation. This article will characterize the reasons for the implementation of this office, the reasons against its establishment, and possible issues that may arise during its establishment and throughout the course of its activities.