Lessons from Occupy Diraz: The Role of Velayati Twelver Activism in the Bahraini Occupy Space Movement. 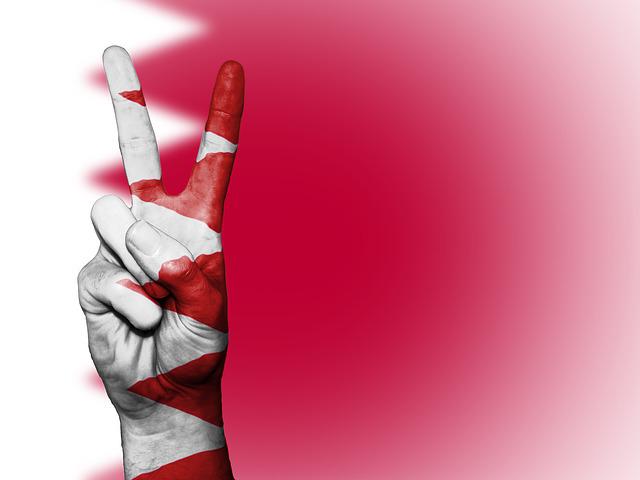 A social movement exists in space. The relation between a social movement and space offers unique perspective into that social movement itself. Several dimensions of that relation can be observed in Occupy Diraz. It occupied a space that symbolised the movement's grievances; by occupying a space continuously, day and night, it shaded the light to a chasm that separated Shiite and Sunni members of society and offered a pole of attraction to those who identified with grievances and interests of the Shiites in Bahrain; it provided a territory in which occupiers had a choice between remaining within the matrix of the religious-sectarian hierarchy or attempting to construct a community based on principle of horizontality (complete openness of participation and no formal leadership); and it engaged in confrontation over the occupation of space with the agents of the state. The paper shows how the Occupy Diraz movement founded on the ideals of radical Islam leads to the prefiguration of a radical Islamic protostate in a space it possesses and controls. The paper provides a rationale for criticism of Occupy Diraz for emphasising the possession of space and doctrinal aspect of ideology espoused by occupiers over an opportunity to expand on the principles of horizontality, embracing reform and principles of democracy.