PKK’s Friends and Foes in the Middle East since 1999 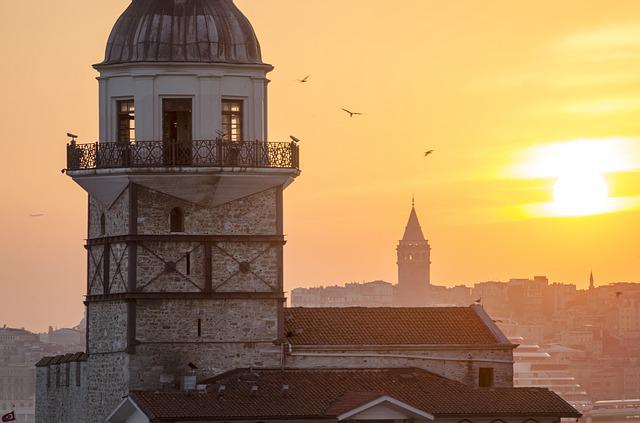 This article illustrates the Kurdistan Workers’ Party’s (PKK) relationship with regional actors since 1999. The PKK maintains relations with Iran, Syria, Russia, Iraq, the Patriotic Union of Kurdistan and the US. On the other hand, the PKK has strained relations with Turkey, the Kurdistan Democratic Party (KDP) in Iraq, and rebel groups in Syria. At the same time, PKK’s affiliate in Syria has received military support from the US and European support since October 2015. It is argued that the PKK and its affiliates are unlikely to become strategic allies of the US since it maintains ties with the pro-Assad camp. This article further shows that contemporary allegiances of the PKK are a result of a longer-term shift initially triggered by the Syrian war. PKK’s current position in the regional conundrum recalls its Cold War alliances stretching back to the 1980s and 1990s and reflects on PKK’s priority – armed struggle in Turkey.