War Is Not the Answer... to New Security Threats 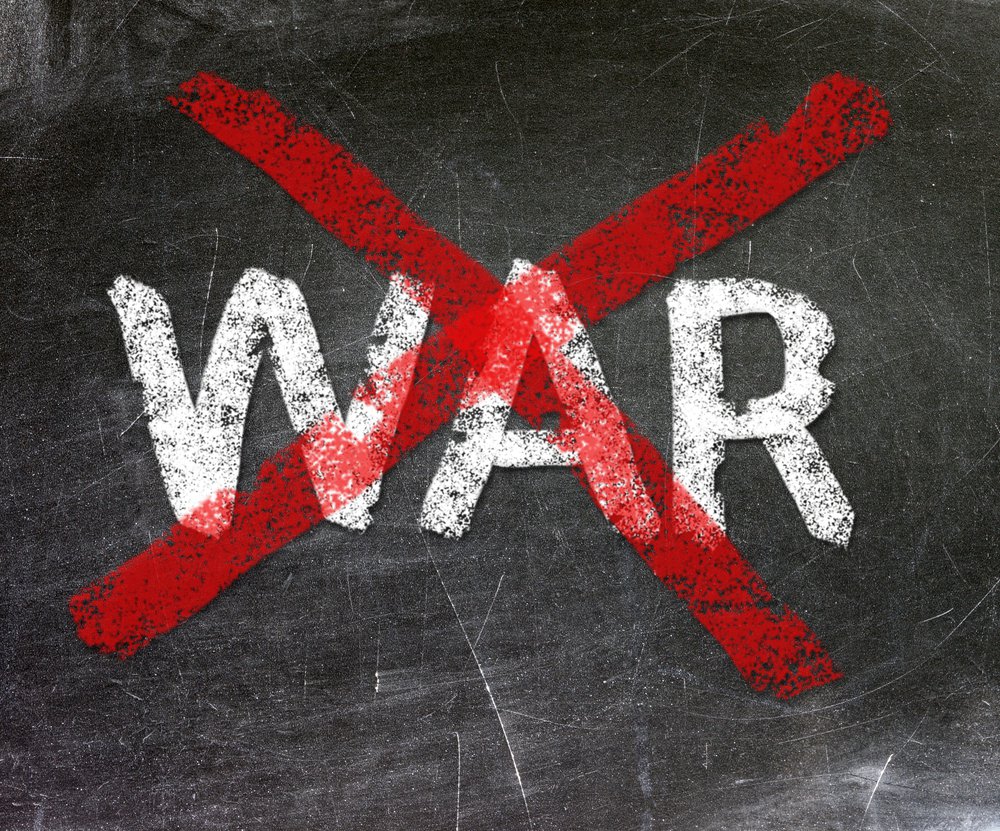 Abstract: This article shows that war represents an inappropriate solution to so-called new security threats such as terrorism, organised crime, regional conflicts and failed states. Compared to previous times, when threats were largely posed well-defined enemies, new security threats are markedly more global, interlinked, less visible and less predictable. As far as war proves to be inappropriate within the new security environment why is it that states make appeals to war? This article offers an answer to this question starting from Kaldor’s explanation, which attributes the recurrence of war to a deficiency in understanding on the part of decision-makers. Due to this deficiency, leaders tend to interpret “new wars in terms of old wars” and thus develop inappropriate answers. What are the causes of this deficiency? Although Kaldor does not further develop her explanation, this article supports the idea that this is due to the predominance of political realism as the main approach to the traditional forms of warfare.