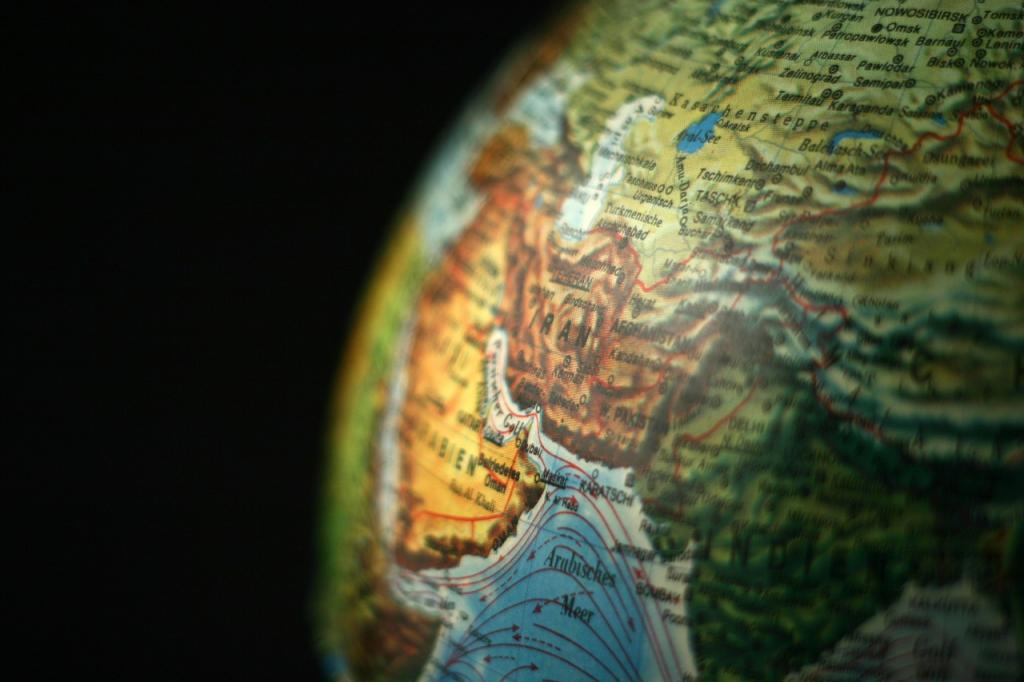 The article examines the development of the relations between China and Qatar since the ‘Qatar blockade’ in June 2017. Both Qatar and China view themselves as strategic partners and their relations are developing on the diplomatic and political level as well as in the field of economy and finances regardless of the ‘Qatar blockade’ and Qatar’s subsequent regional isolation. The article explains that since the introduction of the Chinese Belt and Road Initiative (BRI) in 2013, the mutual relations of these two countries have been to an extent influenced by this initiative and Qatar has played an important role in Chinese BRI implementation in the Middle East and North Africa (MENA). Nevertheless, Qatar’s relations with other Gulf states and the US place some limitations on the potential for Sino-Qatari cooperation within the framework of the BRI. The article argues that despite the regional isolation following the ‘Qatar blockade’ in June 2017, China and Qatar maintain good relations and continue to cooperate under the BRI framework in politics, economy, energy, military and culture.