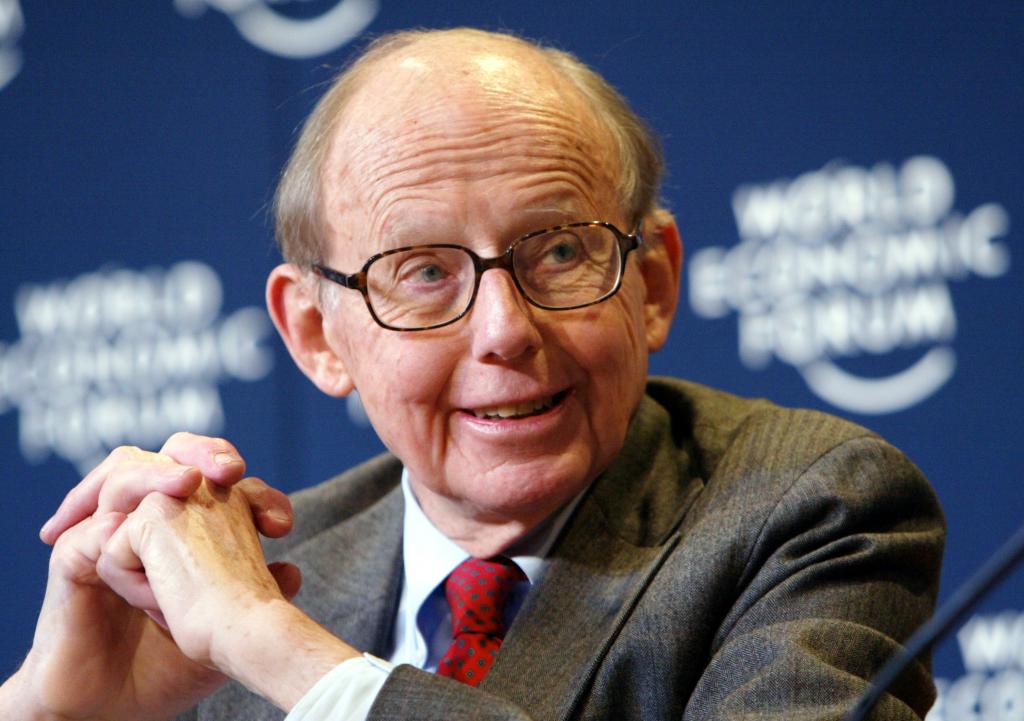 The study is based on the concept of Huntington's civilizations. They were used as a methodological basis for an analysis of the changes in their geopolitical power between 1995–2020 with the following conclusions: 1) The large population growth of 1995-2020 has been driven primarily by African, Islamic and Hindu civilizations, 2) Economically, the unquestionable superiority of Western civilization has remained, although its share has declined. A large economic growth has been mainly seen in the Confucian and Hindu civilizations, 3) Of the core countries, the USA, Russia, and China match the status of superpowers, while for India it seems to be only a matter of time, 4) Most of the civilizations are economically highly compact and their compactness has increased over the last 25 years (except of African civilization) and 5) The Western, Hindu and Latin-American civilizations are politically highly compact. Conversely, the African, Islamic, Orthodox and Confucian civilizations show low cohesion. The Muslim civilization is the least compact – politically as well as economically. 6. The superpowers (United States, China, Russia and India) will remain or become the most important players in the multipolar world of the 21<sup>st</sup> century. However, it is a question whether the most important issue will be the relations of the Western and non-Western world or the mutual relations among the other three (actual or rising) superpowers.