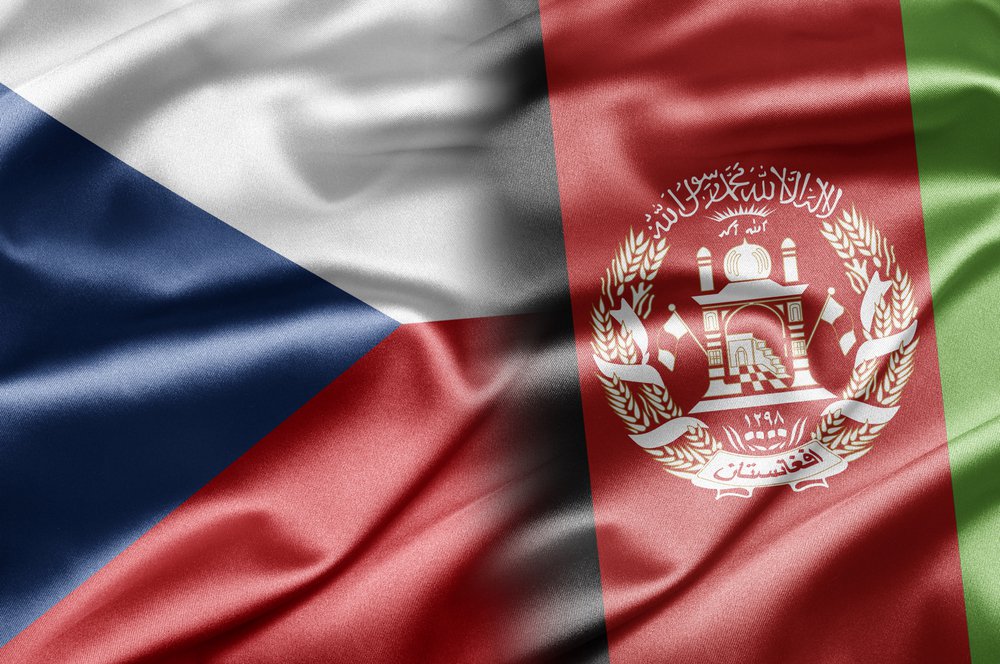 ABSTRACT: Deconstructing and explaining the Czech involvement in Afghanistan’s post-war reconstruction are the key roles of this study. The notion of strategic narrative has recently been gaining popularity with security analysts. This work considers the applicability of this concept and its links to the genuine motives for the Czech presence in the ISAF mission. State-building efforts in Afghanistan have come increasingly to reflect a war of attrition and the political need to justify these unpopular activities has grown. This analysis of the Czech engagement in Afghanistan is the first of its kind: it draws systematically on primary data – particularly opinion polls - to link domestic political and public preferences to the country’s participation in the ISAF mission and NATO more generally. The analysis takes in Czech activities in Afghanistan, public opinion and the contestation of the country’s involvement by its political elite. It shows that there is a disconnection between official decision-making processes and popular beliefs as well as between the government and the political opposition.