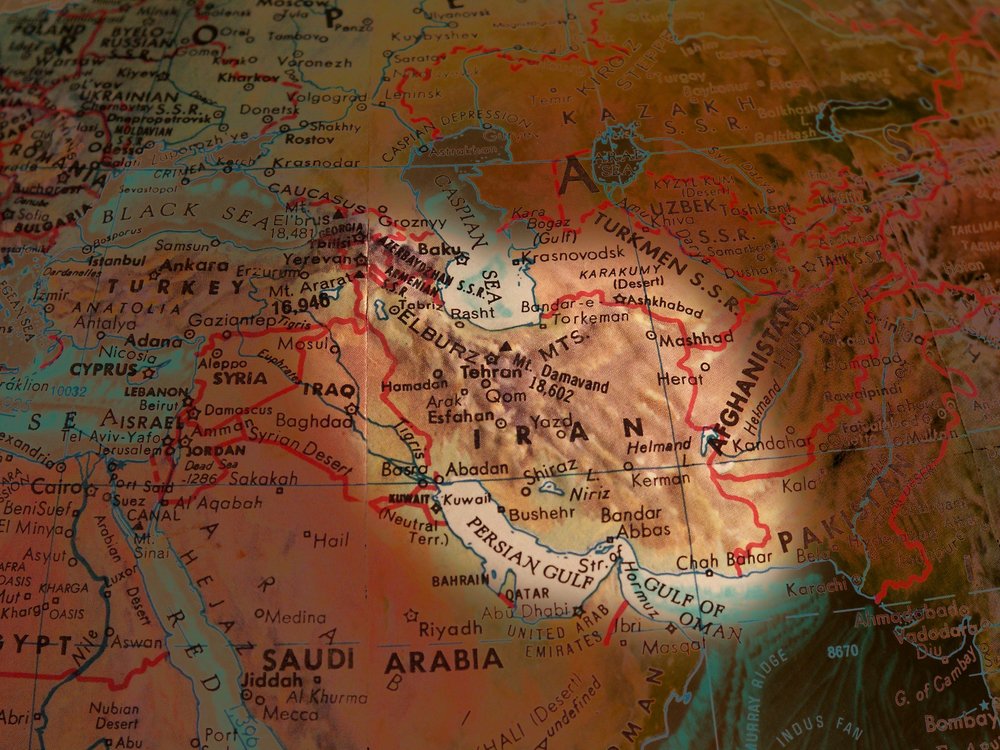 ABSTRACT: A period of Western support for Iran’s nuclear programme gave way to opposition by the same world powers, when it was realised that alongside civilian use, the Islamic Republic was also pursuing a nuclear weapons programme. Driven by Tehran’s policy of aggression, in the Middle East and elsewhere, Western states with coordination from the US intensified pressure on Iran to discontinue the perceived weapons dimension of its nuclear programme. Years of stifling economic, scientific and military sanctions, rather than halt uranium enrichment in Iran, resulted in the adoption of a more clandestine approach to the country’s nuclear programme. Though US led restrictions have slowed down the pace of its nuclear development, they have been unable to compel Tehran to come out clean on its nuclear objectives. This work suggests that the policy of restrictions be reshaped in such a way as to limit the effect on ordinary Iranians who are identified here as possible drivers of change. Seeking their support is crucial to the success of global efforts aimed at preventing Iran from acquiring nuclear weapons, hence the need to restructure restrictions.