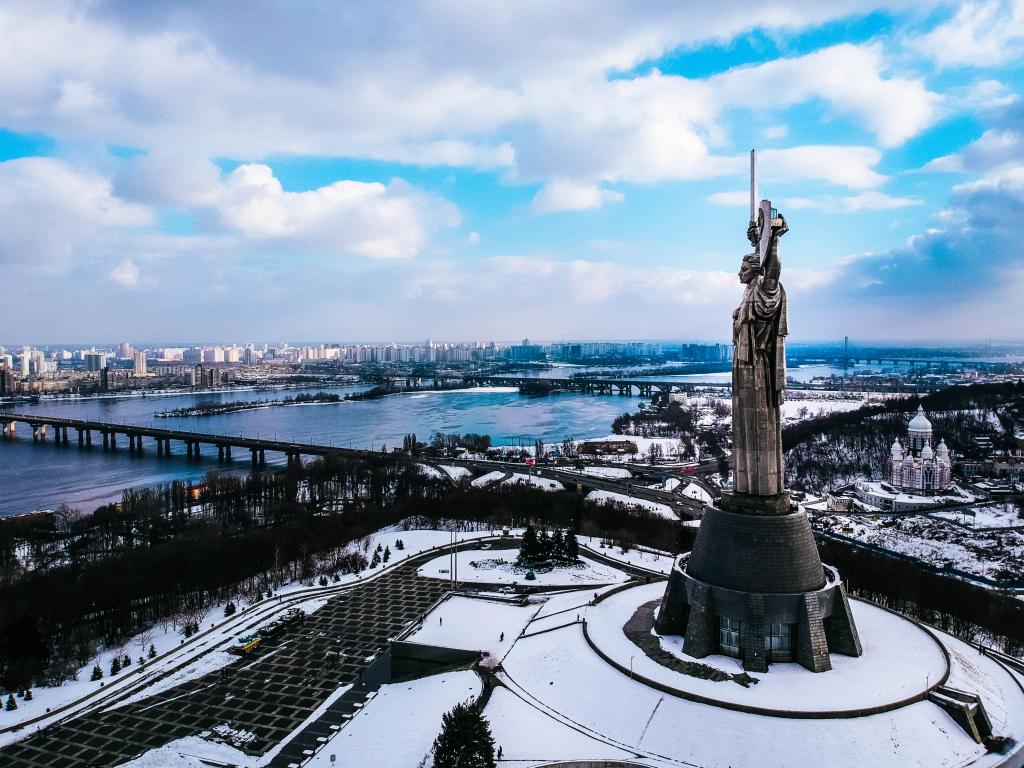 The Declaration of State Sovereignty of Ukraine was adopted in 1990 and declared Ukraine a non-nuclear state. However, Kyiv was not eager to surrender the nuclear arsenal that it had inherited from the Soviet Union. It is possible to divide Ukraine’s denuclearisation process into two different phases. The first phase consisted of bilateral discussions between Russia and Ukraine, which ended due to Russia’s inability to understand Ukraine’s security concerns. In 1993, the United States joined the discussion, and the trilateral phase began. The involvement of the United States helped to reach a consensus and promote nuclear non-proliferation in Ukraine by providing security assurance and some economic benefits. The case of Ukraine’s nuclear non-proliferation was supposed to be one of the most exemplary cases of denuclearisation in the last two decades. But in light of the Ukrainian crisis which started in 2014, the world recognizes that the security assurances provided in the Budapest Memorandum ultimately failed to deter Russian aggression towards Ukraine. Scott Sagan believes that the international norms and an image of  ‘a good international citizen’ that can integrate into the Western economic and security system while maintaining good relations with Russia mattered the most in view of Ukraine's decision to give up nuclear weapons. This article suggests that the Ukrainian denuclearisation is the fusion of both the norms and domestic factors that Ukraine faced in 1990s. The article will review Ukraine’s decision to return the nuclear weapons, despite the ongoing Russian threat. It will also clarify Ukraine’s decision to not pursue nuclear proliferation, despite recent trends within Ukraine’s political circle that would be in support of this decision.