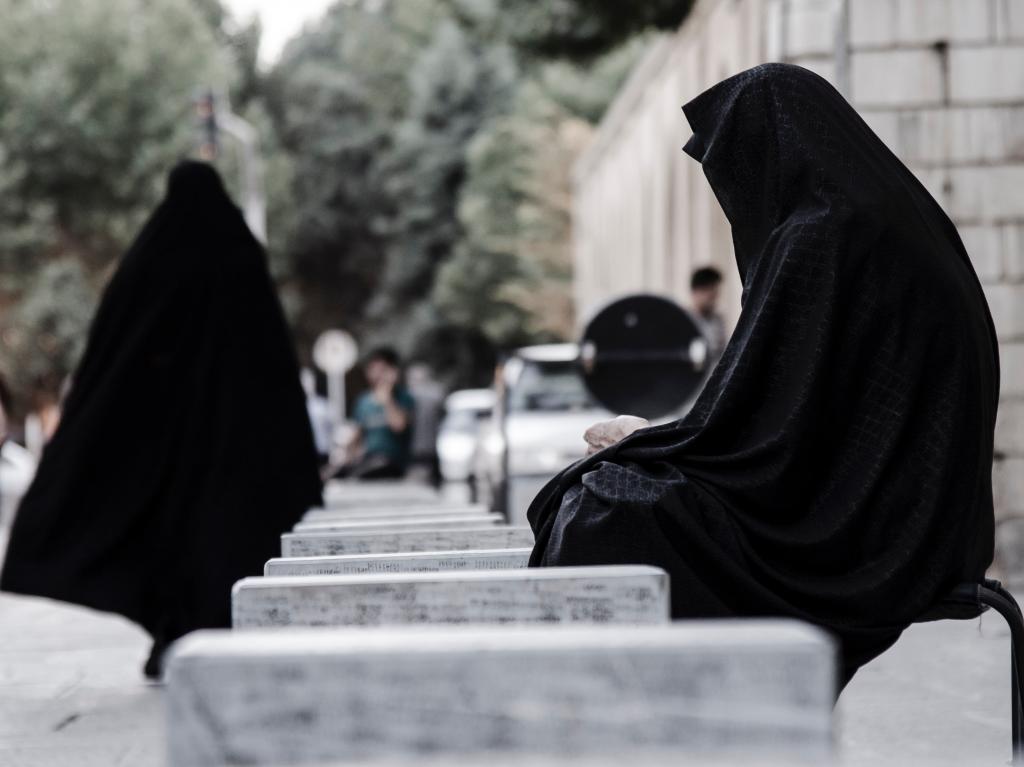 Since the establishment of the Islamic State of Syria and Iraq (ISIS), there was a surge in women’s incorporation into the organization. Traditionally, nationalist and leftist militant movements utilised women only during periods of mobilization and political struggle. Upon the periods of state consolidation, women were discarded and pushed out of the state institutions. Ironically and against the above established trend, this article demonstrates that this trend was reversed in the case of ISIS. By using the ‘mahram’ concept, the article also explains the reason why women were largely absent at the midst of ISIS’s conflict and military clashes and were brought to the stage only after the triumph of the organization in establishing its state. The findings of this research are based on secondary sources and primary data personally collected from more than 150 interviews through multiple field trips to Iraq, Turkey, Iran, Afghanistan, Lebanon, and the borders of ISIS-controlled territories in Syria from July 2015 to January 2017.