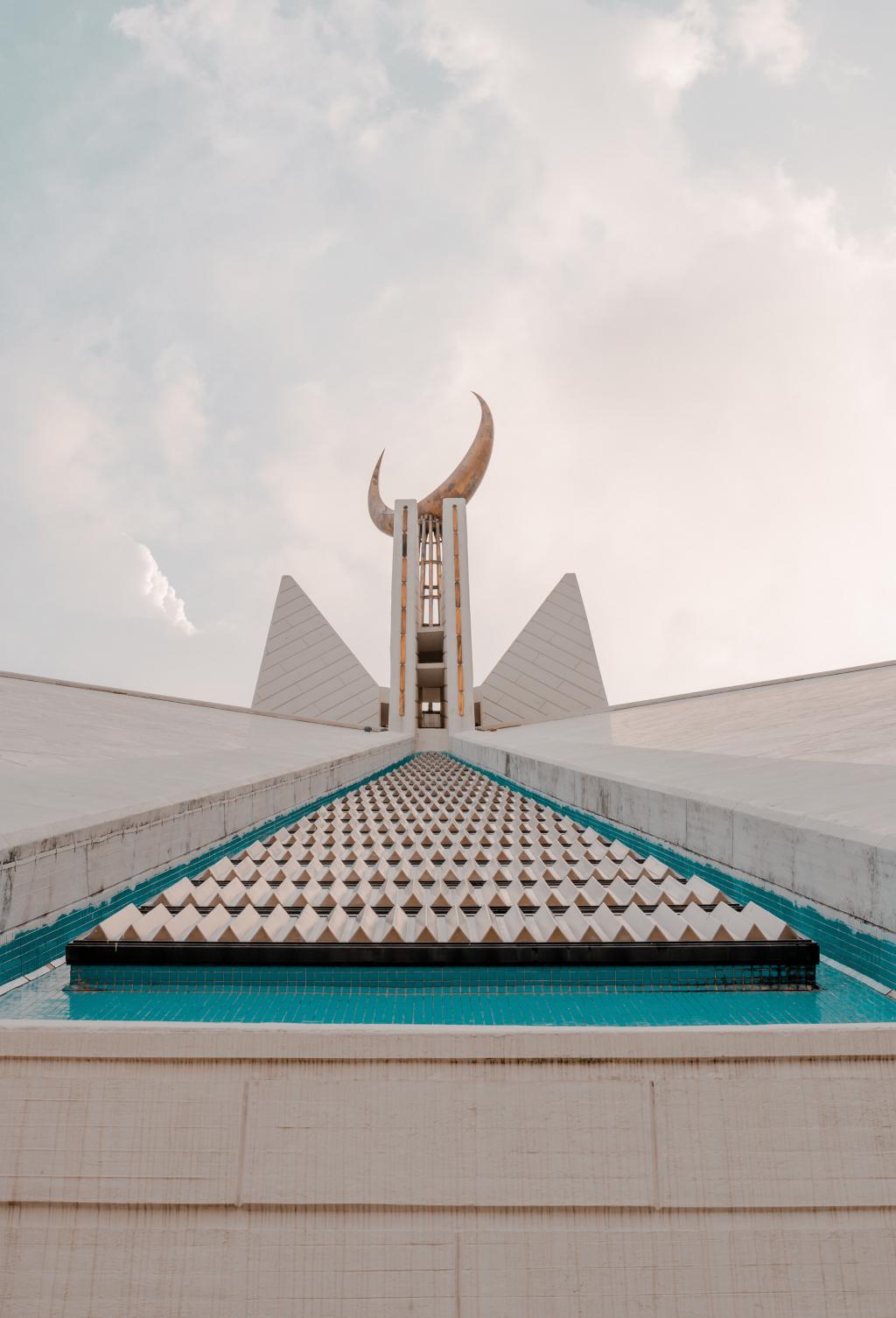 The emergence of the religious right-wing as a formidable political force in Pakistan seems to be an outcome of direct and indirect patronage of the dominant military over the years. Ever since the creation of the Islamic Republic of Pakistan in 1947, the military establishment has formed a quasi alliance with the conservative religious elements who define a strongly Islamic identity for the country. The alliance has provided Islamism with regional perspectives and encouraged it to exploit the concept of jihad. This trend found its most obvious manifestation through the Afghan War. Due to the centrality of Islam in Pakistan’s national identity, secular leaders and groups find it extremely difficult to create a national consensus against groups that describe themselves as soldiers of Islam. Using two case studies, the article argues that political survival of both the military and the radical Islamist parties is based on their tacit understanding. It contends that without de-radicalisation of jihadis, the efforts to ‘mainstream’ them through the electoral process have huge implications for Pakistan’s political system as well as for prospects of regional peace.